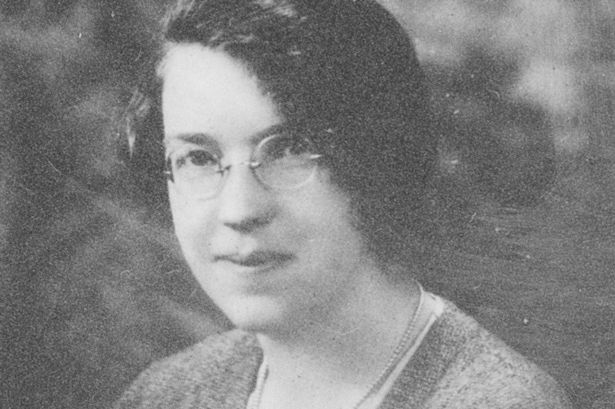 Hungary is hosting an exhibition honoring a Church of Scotland missionary killed in Auschwitz-Birkenau for protecting Jewish children in Budapest. Jane Haining was the only Scottish woman known to have died in the Nazi-run extermination camp in occupied Poland. The exhibition ‘Common Fate’ is being held for the first time at Budapest’s Holocaust Memorial Center, 73 years after her death.

Marking its opening, Scottish Secretary David Mundell said Ms Haining’s story was one of “unimaginable courage”. While working at the girls’ home of the Scottish Mission school in Budapest, she refused to return to Scotland despite appeals from church officials.

She reportedly said that the children needed her in the “days of darkness“ and that she saw them as “children of God”. Many of the 400 pupils at the Scottish Mission school were from a Jewish background.

The missionary was arrested at the school on 25th April, 1944, and detained by the Gestapo; the feared secret police of Nazi-Germany. While students were able to escape to safety, Ms Haining was charged with working among Jews and taken to the Auschwitz-Birkenau camp in Nazi-occupied Poland. She died there in a gas chamber, aged 47.