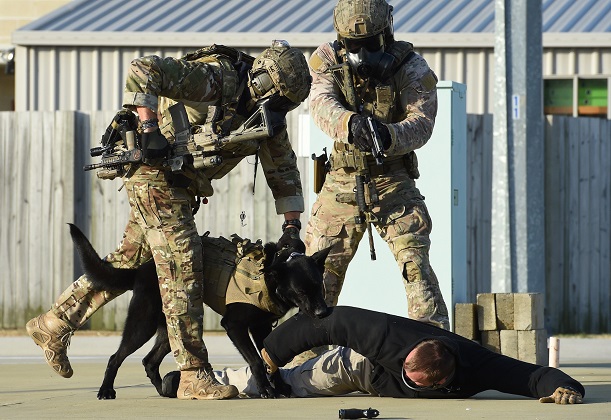 Israeli counter-terrorism experts will advise Australian counterparts on how to boost security around airline cargo and protecting crowds under a new agreement announced by Prime Minister Malcolm Turnbull.

The agreement, for a sharing of expertise between the two countries, coincides with a fresh terror attack in New York on Tuesday, when a man drove a rented ute down a bicycle path mowing down pedestrians and riders and killing at least eight people in the city’s deadliest terrorist strike since the September 11 attack in 2001.

Police shot the suspect, Sayfullo Saipov, and took him into custody. Witnesses said the Uzbek national and US green cardholder was shouting Allahu Akbar – Arabic for God is Great – while US media reported police found a note in the truck claiming allegiance to Islamic State.

Mr Turnbull responded to the news on social media, posting “Our thoughts & prayers are with the victims of the truck attack in NY & more than ever resolved to defeat terrorism & keep our people safe”.

Completing a whirlwind three day visit to Israel that had a hefty defence and security theme, Mr Turnbull outlined his desire for the Australia to tap into Israelis’ knowledge, who have become world leaders in security after living under the spectre of terrorism for decades.