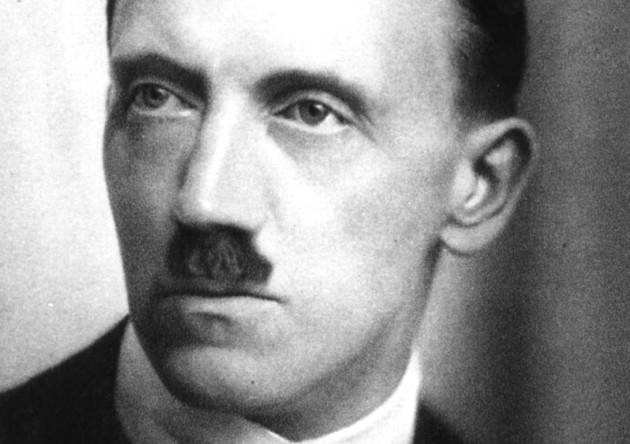 Young Hitler: The Making of the Fuhrer, interesting but amateurish

Young Hitler is a new direction for Australian writer Paul Ham. His previous books have been about war, specifically defeats, disasters and grossly abnormal loss of life, such as Passchendaele: Requiem for a Doomed Youth (2016). His least blood-soaked book is Vietnam: The Australian War (2007), which remain­s the only one-volume treatment of the subject and is still useful, if in need of updating.

Now, however, he has turned to a biograph­ical study, albeit of a soldier and the instigator of the most widespread war in history. But Hitler! Why Hitler? Ham’s 18-page bibliography makes it clear that Adolf Hitler is hardly neglected by other writers.

The question Ham believes has not been suffic­iently answered is how “the experiences of Hitler’s youth, especially during the First World War, wrought the conqueror of Europe out of this unpromising human clay”.

In fact, Ham doesn’t quite mean that; he’s not trying to explain the Reich’s military success­es. Rather, what is it about World War I that “created one of the most murderous dictators of the 20th century”? Ham believes “the finest” biograph­ers of Hitler — Alan Bullock, Ian Kershaw and Volker Ullrich — “tend to give less emphasis to the role of the First World War in shaping Hitler’s character than it deserves”. His book is to remedy this flaw. It’s an ambitious if not cheeky aspiration.

Young Hitler: The Making of the Fuhrer, By Paul Ham

Read the review by Gerard Windsor in the Weekend Australian.