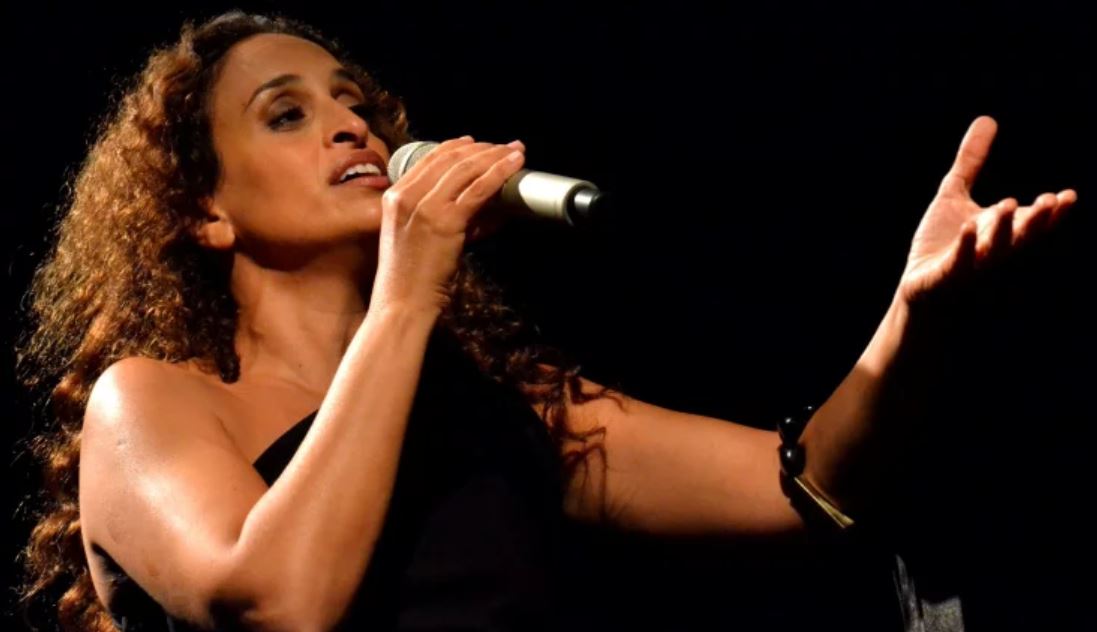 The young Achinoam Nini had no designs on peace in the Middle East. Her parents had brought her to live in the Bronx, New York, when she was two. A world away from the war. Everyone knew she was a gifted musician with a shining future.

Then she fell in love. It was a twist of fate that would lead her first into the armed forces of Israel and then the crossfire of political activism – as well as singing to legions of adoring fans in 49 countries. Next month, Australia will make 50.

Read the full article by Michael Dwyer at the Brisbane Times.