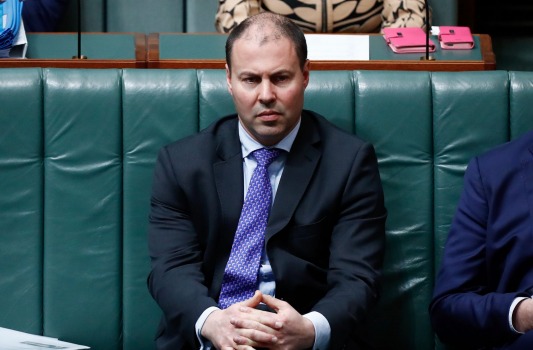 Cabinet minister Josh Frydenberg has hit out at a fresh report claiming his mother, who fled regime-sponsored killing of the Jews after World War II, was not stateless when she arrived in Australia.

Mr Frydenberg last week scotched suggestions that he could be a Hungarian citizen through descent, thereby putting him in breach of the constitution. He has been forced to issue a new declaration highlighting his mother’s statelessness following an article in the Australian claiming his mother Erika Strausz was not stateless when she fled Europe with her parents and siblings.

Read the full article by Latika Bourke at the Sydney Morning Herald.