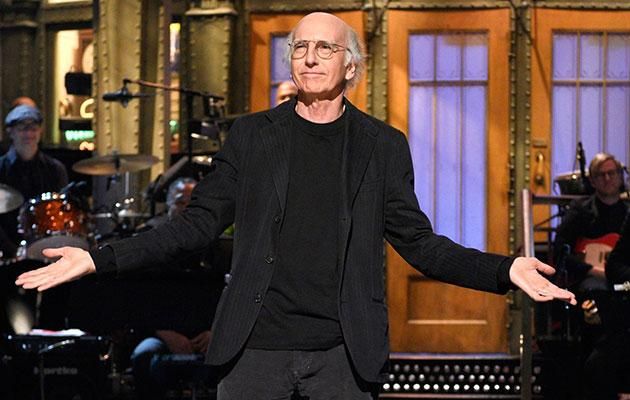 Larry David has come under fire for his Saturday Night Live hosting stint, after making a joke about the Holocaust.

Viewers were quick to slam the Curb Your Enthusiasm star, after he referenced concentration camps and the ongoing sexual harassment scandal in Hollywood during his opening monologue.

The 70-year-old tried to make light of the scandal surrounding Harvey Weinstein, Kevin Spacey, Brett Ratner, and several other actors who have been accused of sexual harassment, by joking about picking up women in a concentration camp during WWII.

Read the full article by Amy Stevenson at Yahoo7 BE.