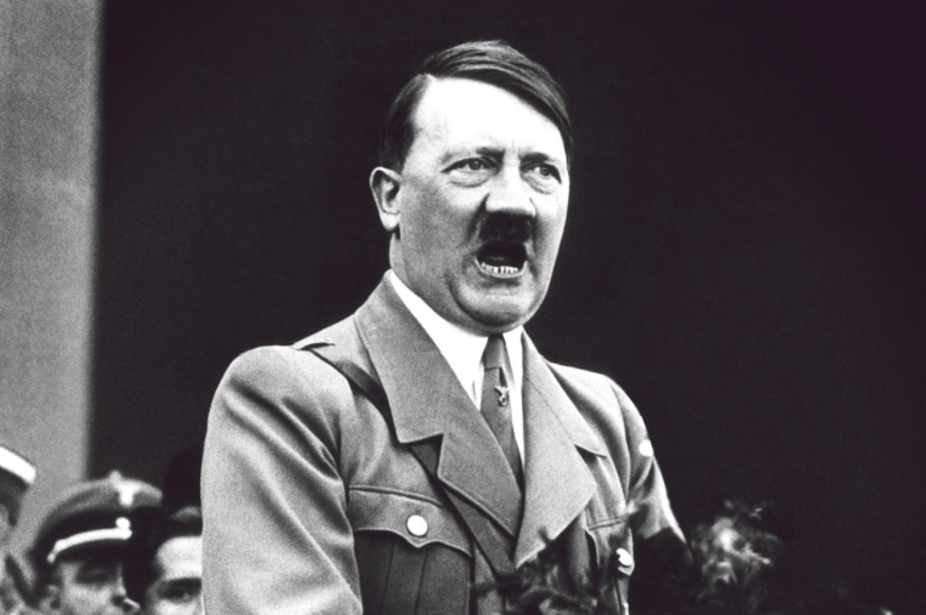 As Adolf Hitler worked on his secret first autobiography in the summer of 1923, he faced a problem. He had decided that in Adolf Hitler: His Life and His Speeches, to be published as a biography attributed to the young right-wing writer Adolf-Victor von Koerber, he would present himself as a boy from Austria whose formative experiences had led him to political revelations about the hidden architecture of the world.

His pitch would be that these revelations would allow him to become Germany’s saviour at the very moment of the country’s most dire need. Yet to tell a credible story about himself, he needed to connect the story of his own life to that of the nation – as understood by the right wing extremists he was trying to lead. Theirs was a story of a heroic nation, undefeated in war, which had been stabbed in the back by traitors on the home front on November 9, 1918, the day of the German revolution.

Read the full article by Thomas Weber at The Conversation.