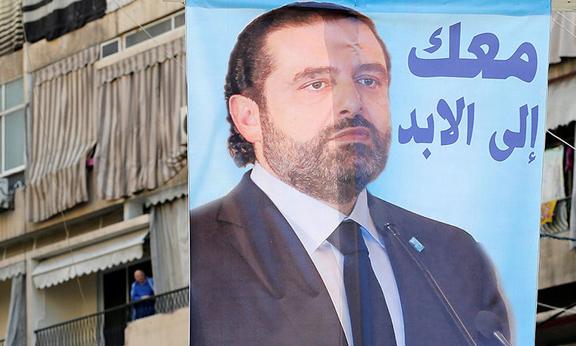 Lebanon on a knife edge

Tensions in Lebanon are escalating once again as Saudi Arabia threatens to open up yet another front in its cold war with Iran. The trigger for the latest crisis was the resignation of prime minister Saad Hariri, who has been the Saudi’s main representative since the assassination of his father in 2005.

The circumstances of the resignation are extremely dubious. According to the Independent newspaper, Hariri had gone to visit the Saudi king after receiving an unexpected summons just days after a previous trip. At some point, he was surrounded by Saudi police and his phone confiscated. He has since been more or less incommunicado, either refusing or unable to explain his rationale or plans.

For months, Hariri had been facing criticism from hardline Sunni leaders in Lebanon, plus the Saudis themselves, after forming a cabinet by endorsing Hezbollah-aligned Michel Aoun for president last year. This came after a two-year stalemate between the pro-Hezbollah and pro-Hariri wings of the establishment, which had left Lebanon without an official government and substantially delayed parliamentary elections, last held in 2009.

Read the full article by Omar Hassan at Red Flag.