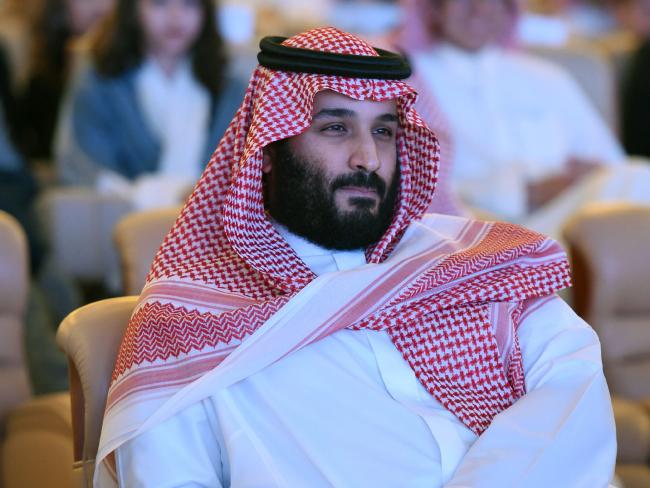 IT was always coming but the distraction of three years fighting the Islamic State meant it was set aside.

Now ISIS has all-but fallen, tensions between Middle East nations are intensifying as never before.

The fear is that proxy Sunni v Shia battles across the region will transform into major wars, with Saudi Arabia (Sunni) and Iran (Shia) the leading contenders.

Anointed by his ailing father, King Salman, the pro-US and anti-Iranian Crown Prince Mohammed bin Salman has consolidated his power in a corruption purge that has seen 11 princes among the hundreds arrested.

Read the full article by Paul Toohey at The Advertiser (subscriber only).