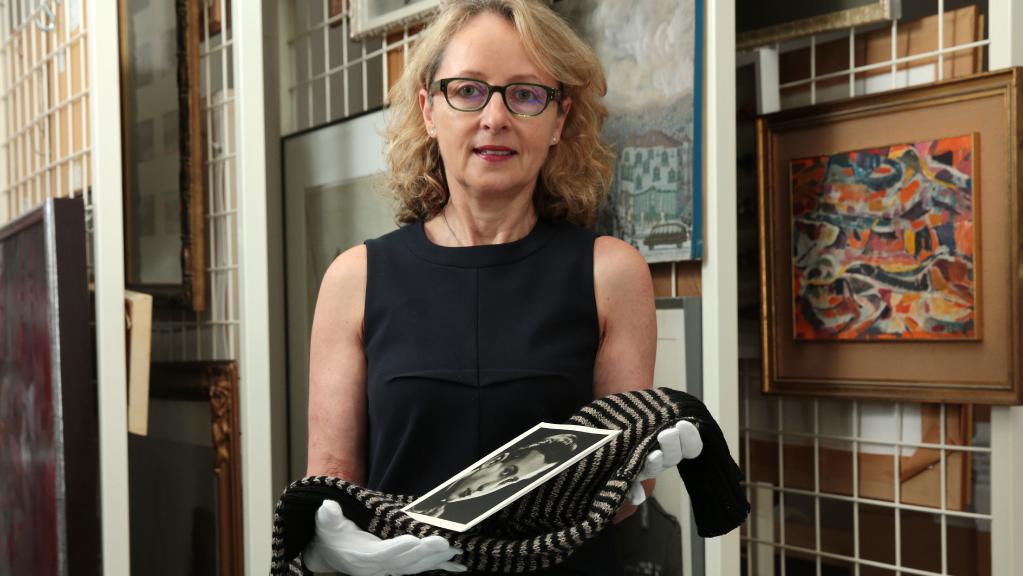 Inside the walls of the Sydney Jewish Museum hangs the only memory Mary Ziegler has of her four aunts — the rest perished with them in the Holocaust.

She recalls watching her mother Hela, occasionally opening the cupboard to steal a glance at the pale blue blouse that over time became her one tangible connection to her sisters.

After all these years, Hela didn’t remember which sister it belonged to, but knowing one of them once wore it was enough.

Mary, one of the over 300 volunteers at the museum in Darlinghurst, donated the piece in the hope of preserving the memory of one of the millions of Jews who lost their lives in the Holocaust.

Despite there not being a lot of information about the blouse, it’s still a valuable piece for the museum’s collections.

Tomorrow marks 25 years since the opening of the museum and its head curator Roslyn Sugarman wants to reach out to the community to donate any artefacts they may have.

“We don’t mind if it’s a humble object,” she says.

Read the article by Angira Bharadwaj (The Daily Telegraph) in the Herald Sun.