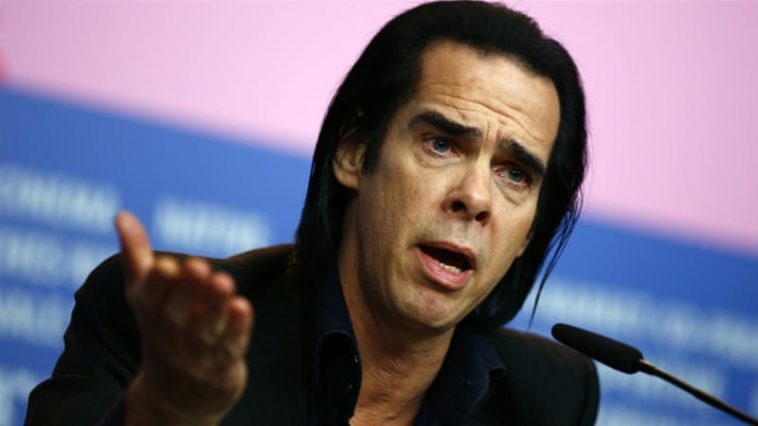 Ignoring a call from more than 170 Palestinian civil society organisations for a boycott of Israel over its policies of apartheid and occupation, Nick Cave and the Bad Seeds played two sold-out gigs in Tel Aviv on November 19 and 20.

Nick Cave and his band also ignored the example and calls by many other musicians organised in Artists for Palestine, such as Roger Walters and Brian Eno among the most prominent voices.

With Brisbane based singer-songwriter (and long-time Palestine solidarity activist) Phil Monsour, Brisbane supporters of the boycott, sanctions and divestment (BDS) campaign against Israel have reworked Nick Cave’s classic ballad “The Ship Song” in protest at him failing to respect the Palestinian picket line.

Read the article and watch the music video at Green Left Weekly.