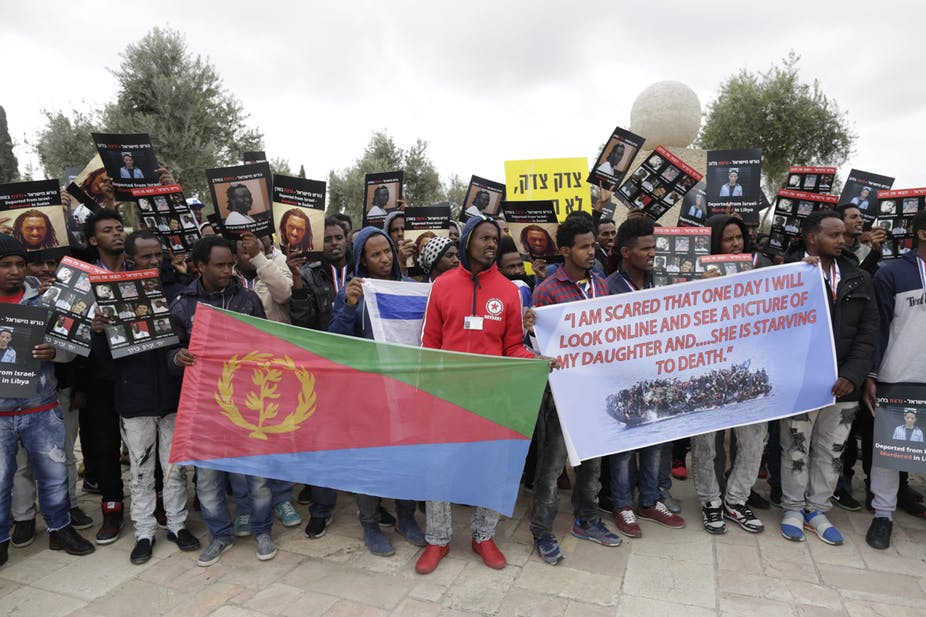 Bahabolom must be one of the luckiest men alive. Now in Switzerland, granted refugee status, and studying French and German, his extraordinary journey nearly cost him his life. “I was like a football – kicked from one country to another,” he told me from Zurich, which is now his home.

Bahabolom – or “Bob” as he’s known – set off from Eritrea (probably Africa’s most repressive state) back in 2009. Via Sudan and Egypt, he crossed the Sinai before entering Israel. “I got a job as a dishwasher and then a cook, in Tel Aviv,” he told me. “But I couldn’t get asylum – I was only given a conditional release and had to report to the authorities every three months.”

In 2013 this changed. He was told to choose between three years in prison, being returned to Eritrea or deportation to Rwanda. Faced with this dilemma he chose Rwanda and – armed with Israeli travel documents and US$3,500 – he flew to Kigali.

“We arrived at two in the morning. At the airport we were met by a man who called himself ‘John’. He was a black man – I think he was a Rwandan official.” He was taken to a house, where his Israeli travel documents were taken from him. “I protested,” says Bahabolom, “but John didn’t care. We had been promised by the Israelis we could live and work, but it didn’t happen.”

Read the full article by Martin Plaut at The Conversation.