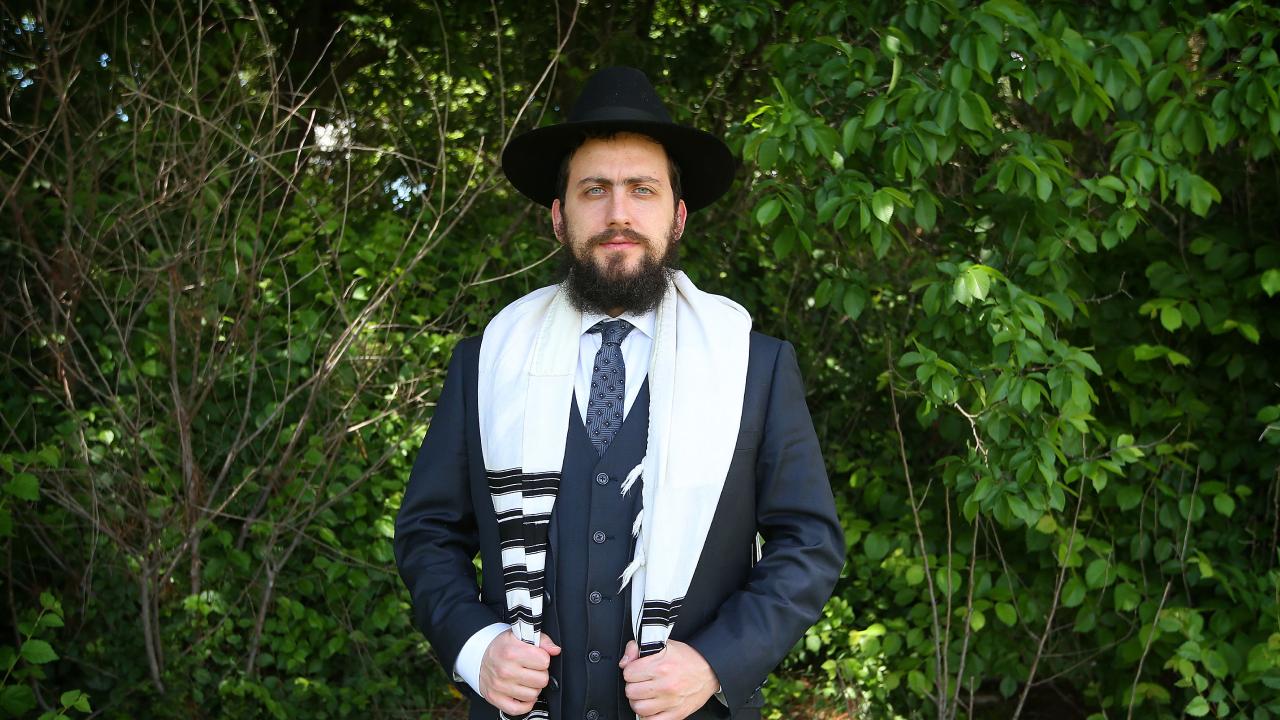 Public displays of antisemitism on rise, according to new report

Neo-Nazis in Australia are fuelling a rise in anti-Semitic abuse, with a national Jewish organisation reporting a nearly 10 per cent increase in public displays of anti-Jewish hatred.

Anti-Semitic material from self-declared Nazi groups has led to a 40 per cent surge in reported threats to Jewish people.

This includes material posted by the newly formed Antipodean Resistance group at universities, schools and shopping centres urging people to “Reject Jewish Poison” and “Legalise the ­Execution of Jews”.

Executive Council of Australian Jewry director Peter Wertheim said neo-Nazis posed a greater threat than most Australians realised. “Law enforcement agencies need to treat extremism from the far-right with the same level of seriousness with which they have been treating Islamist extremism,” he said.

“In many ways they are the Anglo-European equivalent to the foolish young Muslim men who have been recruited by ­Islamic State.”

Antipodean Resistance was formed last year in the wake of growing white supremacist movements in Europe and the US, most noted in August’s Charlottesville protests in Virginia which led to the death of a woman protesting against the neo-Nazis. Antipodean Resistance also produced Chinese-language posters threatening foreign students with deportation and linking gay marriage with pedophilia.

Read the full article by Richard Ferguson at The Australian (subscription only).