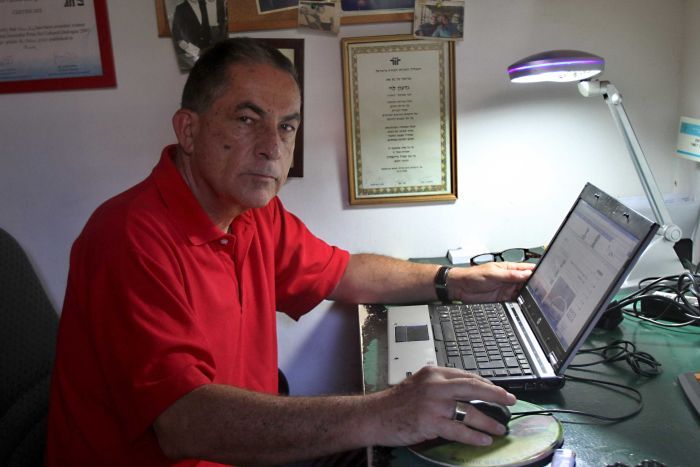 You’ve got a column in one of the world’s most read newspapers.

You travel the globe giving lectures and meeting top politicians.

Your name comes at the top of google searches.

And yet, you admit you have zero influence!

Welcome to the world of Israeli columnist Gideon Levy.

Levy’s column is Ha’aretz in sweated on by critics of Israel , and ignored by its defenders.

Levy’s been in Australia for a speaking tour and to deliver the Edward Said lecture.

So disappointed is he with his one-time friends on the left, he now has an unlikely admiration for some of Israel’s hard right.

Listen to the interview with Gideon Levy on the ABC Religion and Ethics report.