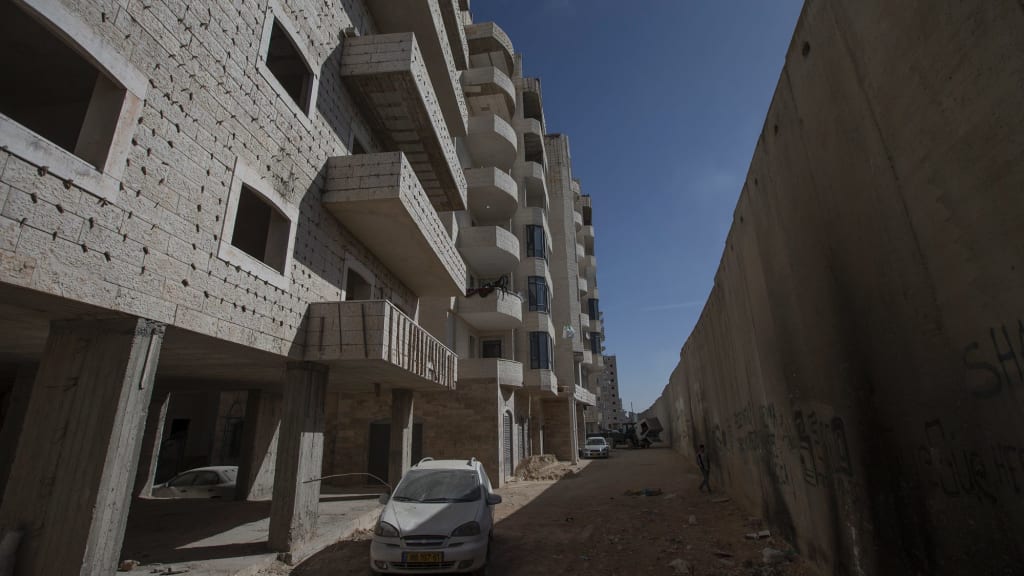 Between a wall and a hard place: a quirky corner of Jerusalem under threat

Jerusalem: For five years, Inas Jubran and her husband, a butcher from Ramallah, had saved to afford their shiny new three-bedroom apartment in East Jerusalem, thrilled to provide a safer home for their four sons than the crime-ridden refugee camp they had left.

But two months ago, the Israeli army warned them to leave. The city’s authorities plan to demolish their apartment tower and three others to make room for a new road that it says will improve traffic flow. On Wednesday, soldiers were seen massing nearby, suggesting a forcible evacuation could come at any moment.

Jubran, 33, sitting in a nearly bare room amid empty cardboard packing boxes, was worried sick. Her family would lose their life savings, she said, and had nowhere to go.

Read the full article by David Halbfinger at the Brisbane Times.