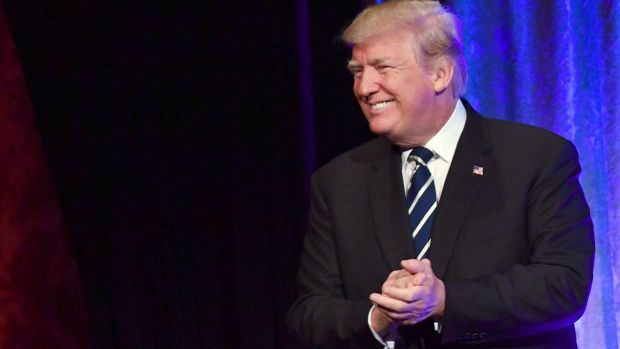 US playing with fire over recognition of Jerusalem as Israeli capital: Abbas

Abbas’ comments on Sunday came amid a diplomatic push by the Palestinian leader and other Arab leaders to rally international support against the possible American move later this week.

“Any American step related to the recognition of Jerusalem as capital of Israel, or moving the US embassy to Jerusalem, represents a threat to the future of the peace process and is unacceptable for the Palestinians, Arabs and internationally,” Abbas told a group of visiting Arab lawmakers from Israel, according to the official Wafa news agency.

Jordan has also started consultations on convening an emergency meeting of the Arab League and the Organisation of Islamic Cooperation (OIC) in anticipation of a speech by US President Donald Trump on Wednesday in which he is widely expected to recognise Jerusalem as Israel’s capital.

Read the full article at the Sydney Morning Herald.