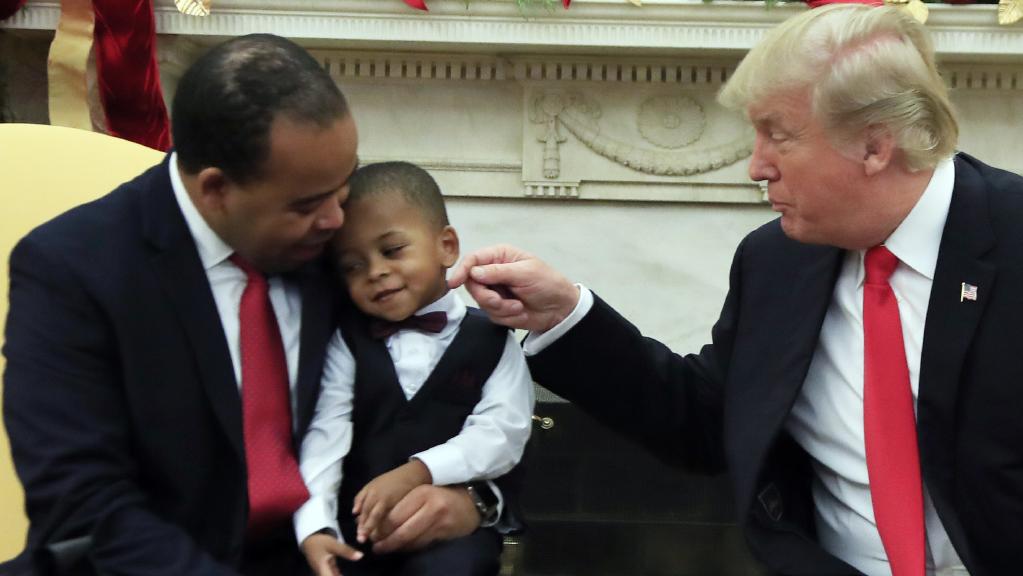 Donald Trump has moved to reshape the politics of the Middle East with a bold but controversial decision to recognise Jerusalem as Israel’s capital.

The move is a departure from decades of US policy and is strongly opposed by the Muslim world, sparking warnings from the State Department of possible violent reprisals against Americans in Jerusalem and elsewhere.

Mr Trump was expected to announce the decision overnight in a move that fulfils the President’s promise of closer US ties with Israel after the drift in relations under his Democrat predecessor, Barack Obama.

“He (Mr Trump) will say that the United States government recognises that Jerusalem is the capital of Israel,” a senior administration official said yesterday in a background briefing.

“He views this as a recognition of reality, both historic reality and modern reality.”