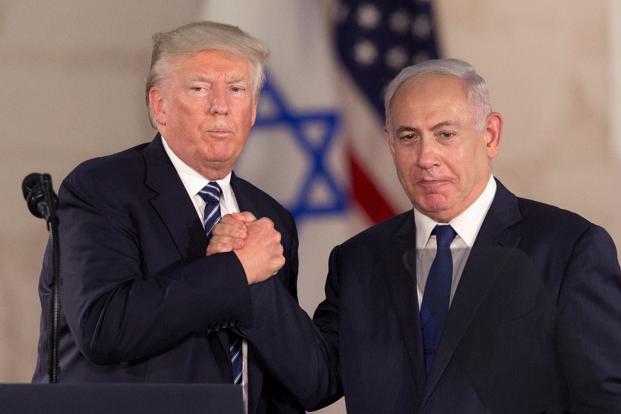 The US President Donald Trump has thrilled his base but dismayed much of the rest of the world by delivering on his campaign promise to move the US embassy to Jerusalem.

The plan leaves the US diplomatically isolated, as most countries view it as occupied territory.

Mr Trump has pledged to negotiate an Arab-Israeli peace deal, but his gesture on Jerusalem – one of the most controversial part of negotiations – will make that task even harder.

Listen to the report by Conor Duffy on the ABC AM program.