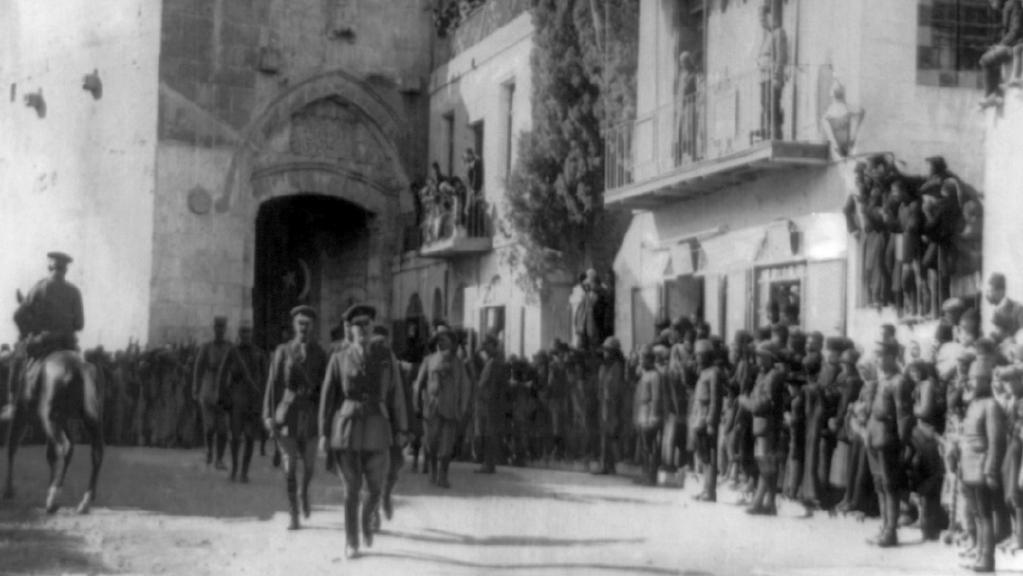 Jerusalem fell to General Allenby’s British troops 100 years ago, but the surrender was a farce

DONALD Trump’s decision to recognise Jerusalem as Israel’s capital has been welcomed by some but condemned by others. Whether he realised it or not, his announcement comes just days before the centenary of the British capture of Jerusalem from the Ottomans during World War I, on December 9, 1917, one of the key events in the modern history of the ancient city.

Jerusalem had been under Ottoman Empire rule since 1517, when Ottoman sultan Selim I made a pilgrimage to the city, was presented with the keys to the major mosques and issued a proclamation guaranteeing religious freedoms. Four centuries later, in November 1914, the Ottomans declared war on Britain, setting in motion the events that would lead to the capture of Jerusalem by British and Imperial troops.

The British attacked Ottoman possessions in Mesopotamia and successfully defended against Ottoman attempts to capture the Suez in the early part of the war. Meanwhile, the Ottomans successfully defended an attempted naval invasion by the British navy through the Dardanelles in March 1915 followed by the Gallipoli landings in April, before they evacuated between December 1915 and January 1916.

Read the story by Troy Lennon, History Editor in the Daily Telegraph.