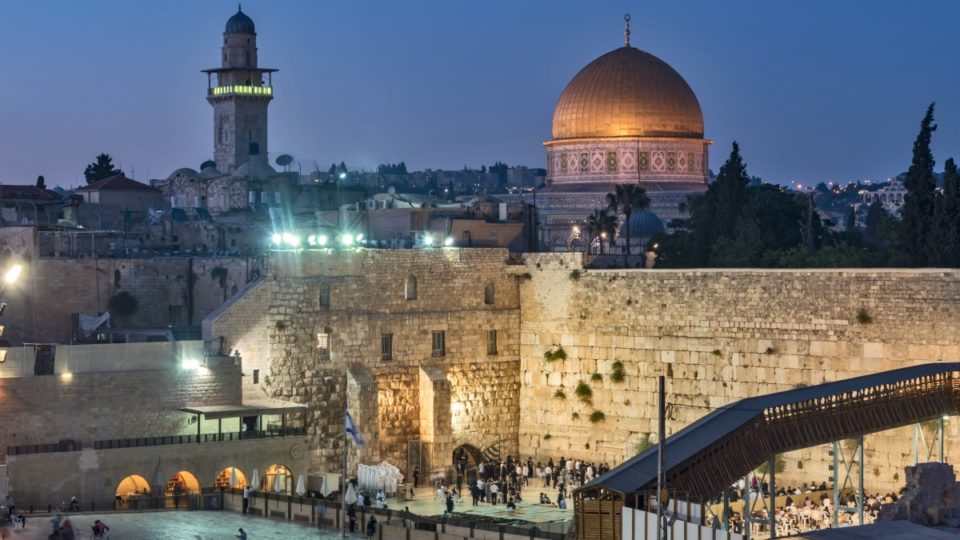 Perhaps one needs to visit Jerusalem to fully understand why Donald  Trump’s recognition of the city as Israel’s capital is such a big deal.

I had the good fortune to be in Jerusalem a couple of weeks ago. It really is an astonishing city, home to some of the most religiously significant places to the three Abrahamic religions – Jews, Muslims and Christians alike.

For the Jews the Western Wall in Jerusalem’s Old City is the last remaining remnant of the Second Temple built over 2000 years ago, behind which is said to be buried the ‘Holy of Holies’ containing the Ark of the Covenant. It is the place towards which all Jews face while praying.

Between 1948, when Jordan took control of East Jerusalem, and 1967 when the Israeli army took control of Jerusalem after the Six-Day War, Jews were prohibited from visiting this holy place.

The ban deeply scarred many Jews. They are determined never to lose control over East Jerusalem and the Western Wall again.

Read the full article by Andrew MacLeod at The New Daily.