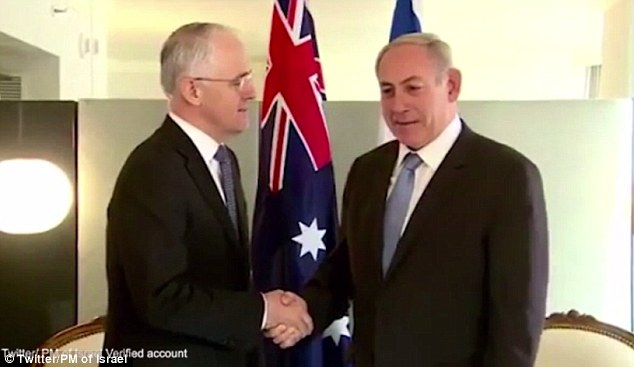 Malcolm Turnbull won’t be following Donald Trump’s lead into the Holy Land. The Prime Minister on the ABC’s AM program, Friday:

We are not going to relocate our embassy. It will remain in Tel Aviv.

There is no alternative to the two-state solution: two states living side-by-side in peace, security and mutual recognition — with Jerusalem as the capital of Israel and Palestine.

Now, it’s not news the United Nations has a bee in its bonnet over Israel. UN Security Council resolution 2334, December 23 last year:

Condemning all measures aimed at altering the demographic composition, character and status of the Palestinian Territory occupied since 1967, including East Jerusalem …

Read the full Cut & Paste article in The Australian (subscription only).