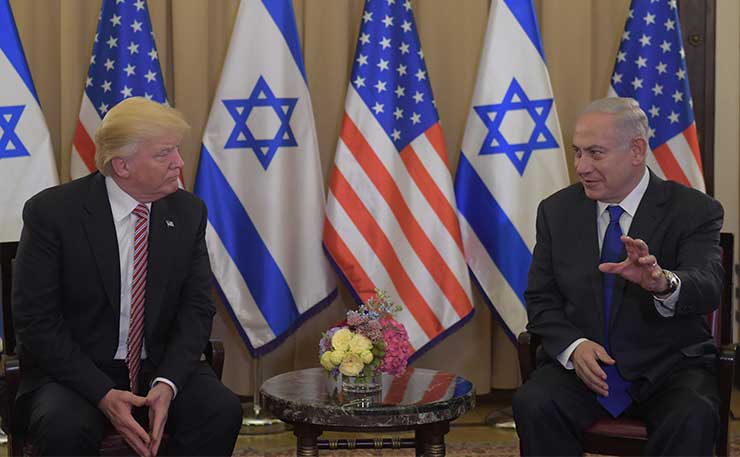 EXPLAINER: Why Trump Recognising Jerusalem As The Capital Of Israel Matters

One of the biggest stories in the world right now is US President Donald Trump recognising Jerusalem as the capital of Israel. Many Australians may not understand the significance of this, so Michael Brull explains the context.

A guide to the status of Jerusalem

In 1947, the United Nations General Assembly proposed to partition Palestine. Israel’s supporters constantly cite this resolution now as legitimising the creation of Israel, though they generally ignore the hundreds of UNGA Resolutions since condemning Israeli actions, including many which recognise East Jerusalem as occupied Palestinian territory.

The partition resolution didn’t allocate Jerusalem to Israel, or to the Palestinians, but suggested it become a “corpus separatum” under an international regime administered by the United Nations.

When war broke out in 1948, Israel conquered some 78 percent of historic Palestine – rather than the approximately 55 percent allocated under the partition resolution. Egypt conquered Gaza, and Jordan conquered the West Bank. Israel and Jordan divided Jerusalem among themselves, with Israel taking West Jerusalem and Jordan taking East Jerusalem.