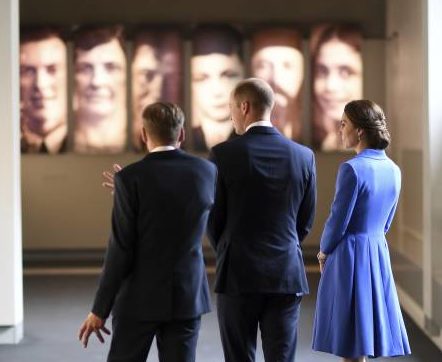 My Word: The meaning of holocaust

Holocaust as we know it was used by historians during the war of 1939-1945. But the word has a much older history than that.

It came into being around the year 1250. It had the meaning of being consumed by fire, especially as a human sacrifice.

A comment in 1732 by Bishop George Berkeley writing Alciphron was “those Druids would have sacrificed many a holocaust of free thinkers”.

Then the word meant a sacrifice on a large scale. Bishop Alcock said in 1497 “very true obedience is an holocaust of martyrdom made to Cryste”.

In 1868, Mark Pattison said “by another grand holocaust of fellowships we might perhaps purchase another respite”.

Then the word referred to the complete consumption by fire, or a great slaughter or massacre.

Read the full article by Laurie Barber at the Northern Daily Leader.