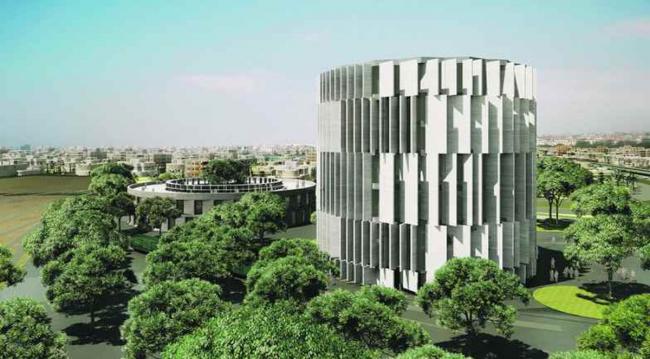 Thessaloniki to showcase its Jewish legacy

Thessaloniki’s history as a multicultural city with a strong Jewish population is both well-known and little-explored.

Before the Holocaust, Thessaloniki was home to 80,000 Jews. In 1943 under Nazi occupation some 60,000 Jews were sent to concentration camps and the rich cultural history almost obliterated.

Mayor Yiannis Boutaris calls the loss of Thessaloniki’s Jews the “darkest moment in its history” and has long advocated for an exploration of this aspect of the city’s history. Last week he announced a plan to build a a Jewish school in the Baron Hirsch neighbourhood, the city’s old Jewish quarter.

Read the article in Neos Kosmos.