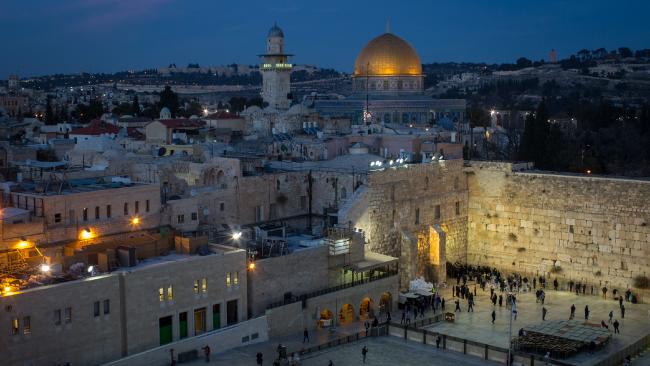 A Palestinian official has rejected a call by a US official for the Western Wall in the Old City of Jerusalem to remain under Israeli control.

“The Palestinians will not accept any changes to the 1967 border of East Jerusalem,” Nabil Abu Rudeineh, a top official in the Palestinian government, was quoted as saying by the official WAFA news agency on Saturday.

“This American position proves once again that the current US administration is completely out of the peace process,” he said, adding that it would “consolidate the occupation”.

Read the article from Deutsche Presse Agentur in The Australian (subscription required).