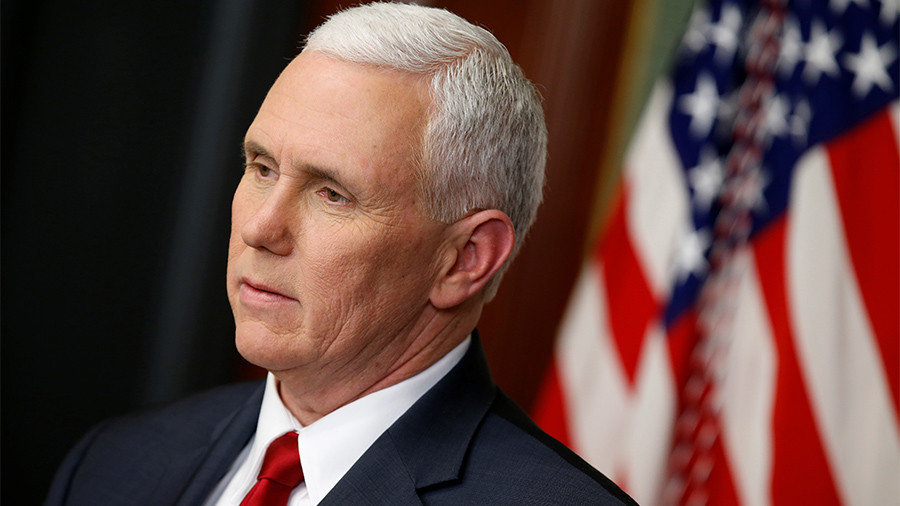 Palestinian Authority President Mahmoud Abbas deserves no credit for his ill-judged refusal to meet Mike Pence during the US Vice-President’s visit to the Middle East this week. The trip was intended to draw attention to the desperate plight of persecuted Christian communities targeted by religious violence across the region. It took on greater significance after Donald Trump decided to recognise Jerusalem as Israel’s capital and transfer the US embassy from Tel Aviv.

Amid the uproar that followed, Mr Pence’s already scheduled visit was seen as an ideal opportunity to explain the US President’s thinking to Palestinian leaders and re-establish links aimed at getting peace talks restarted. Instead, Mr Abbas, through his top aide Majdi al-Khadli, has ruled out any meeting between the Palestinian leader and Mr Pence. The US, Mr Khadli said, “has crossed all the red lines with the Jerusalem decision” and there will be no further contact between the Palestinians and Washington.