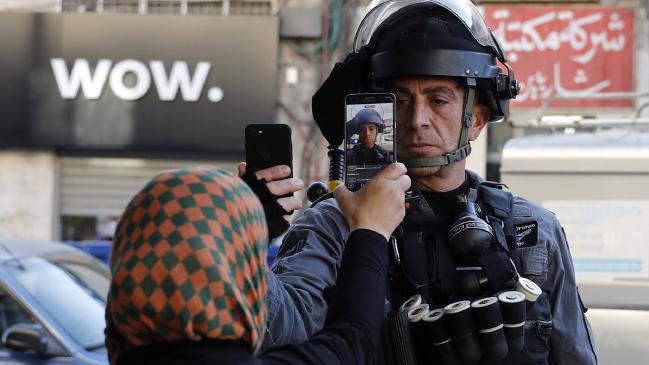 The UN Security Council is considering a draft resolution affirming that any change to the status of Jerusalem has no legal effect and must be reversed, in response to the US shift to recognise the city as Israel’s capital.

Egypt circulated the draft text yesterday, and diplomats said the council could vote on the proposed measure as early as tonight.

Breaking with the international consensus, US President Don­ald Trump this month announced that he would ­recognise Jerusalem as Israel’s capital and move the US embassy there, sparking protests and ­condemnation.

The draft resolution stresses that Jerusalem is an issue “to be resolved through negotiations” and expresses “deep regret at recent decisions concerning the status of Jerusalem”, without mentioning Mr Trump’s move. “Any decisions and actions which purport to have altered the character, status or demographic composition of the Holy City of Jerusalem have no legal effect, are null and void and must be rescinded,” it says.