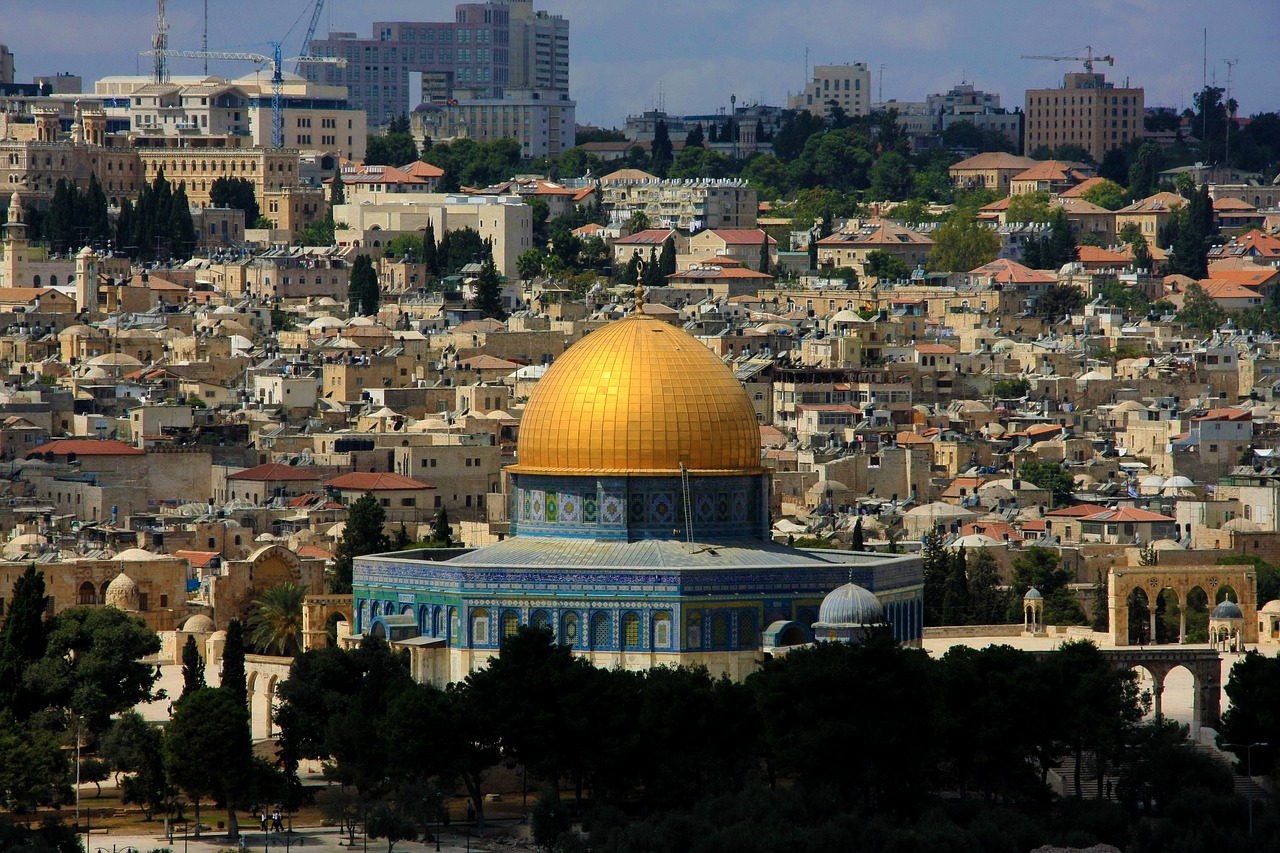 The US Embassy Move to Jerusalem – Kameel Majdali

Why all the fuss?

Kameel Majdali happened to be leading another of his regular tours through Israel at the time of US President Donald Trump’s announcement in December 2017 of the decision to move the US Embassy  to Jerusalem.

The controversial decision caused tumult around the globe riding on a growing wave of anti-Semitism.

Kameel described this Bible venture tour through Egypt, Jordan the Territories and Israel as exciting, but  made even more exciting after the president’s embassy move announcement on December 6.

Had the decision been made for any other country there would have been no reaction. All embassies are in the capitals of the world’s nations.

“When a country recognises another country and establishes an embassy, that embassy is always put in the nation’s capital,” Kameel reaffirmed.

Jerusalem, who does it belong to?

He cited Australia as an example where all foreign nations embassies are located in Canberra. But it’s a whole different story when it comes to Jerusalem in Israel.

“This is because of the ongoing conflict between Israel and the Arabs. The world has denied or deferred recognition of Jerusalem as Israel’s capital until the final status of the holy city has been resolved.”

“Until 1917 the status of Jerusalem had been relatively clear. For 400 years it had belonged to the Ottoman Empire. But of course in December 1917 the British captured Jerusalem from the Turks,” Kameel established, saying since then Jerusalem’s future was uncertain.