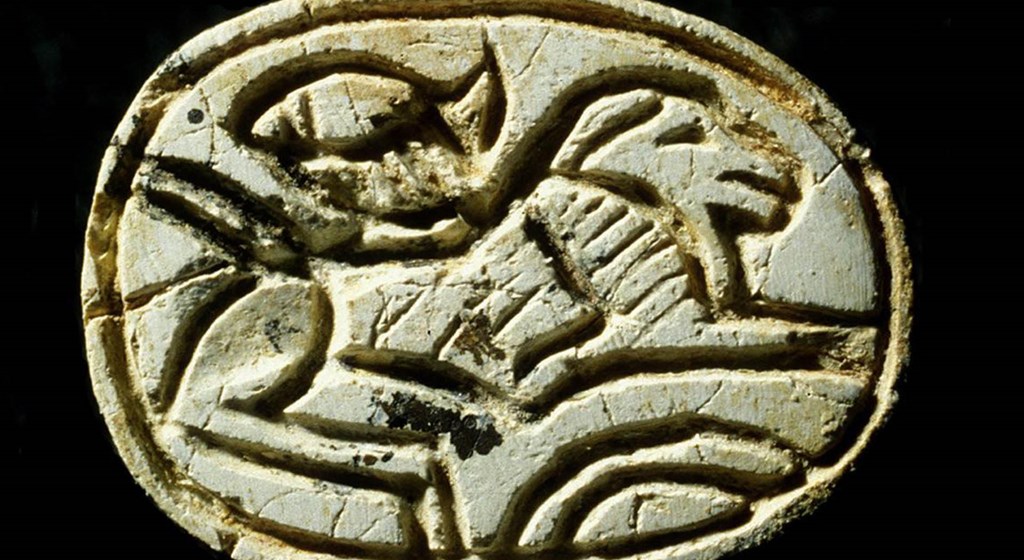 The city of Jericho was wealthy and well connected long before its walls came tumbling down in an attack that has been associated with a well-known passage in the Bible.

A joint Italian-Palestinian team has been conducting archaeological digs at the site of Tell es-Sultan, 20 kilometres northeast of modern Jerusalem in the West Bank, since 1997. During their latest excavation season, the team made an extraordinary discovery in a home occupied some 5,000 years ago—five mother of pearl shells, stacked one on top of the other, that could only have come from the Nile.

Two of the shells still contained the residue of a dark substance, which a laboratory analysis identified as manganese oxide. That powdered mineral was the main component of a cosmetic known as kohl, used as an eyeliner in ancient times.

Read the full article by Phillipe Bohstrom at National Geographic.