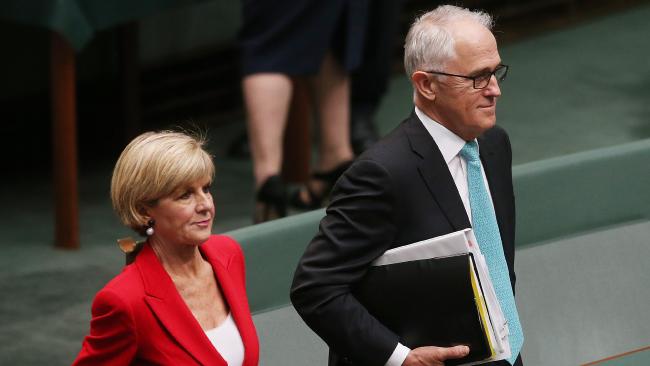 AUSTRALIA is likely to bow out of a high profile United Nations vote today to avoid embarrassing US President Donald Trump.

It comes as the United States warns it will be “taking names” of any nations that vote in favour of the UN resolution criticising the President’s decision to recognise Jerusalem as the capital of Israel.

Despite Australia’s foreign policy directly opposing the President’s decisionto shift the American Embassy to Jerusalem — which has sparked a violent backlash across the Middle East since its announcement two weeks ago — the Department of Foreign Affairs and Trade today did not rule out abstaining from the vote.

Read the article by Claire Bickers in the Courier Mail.