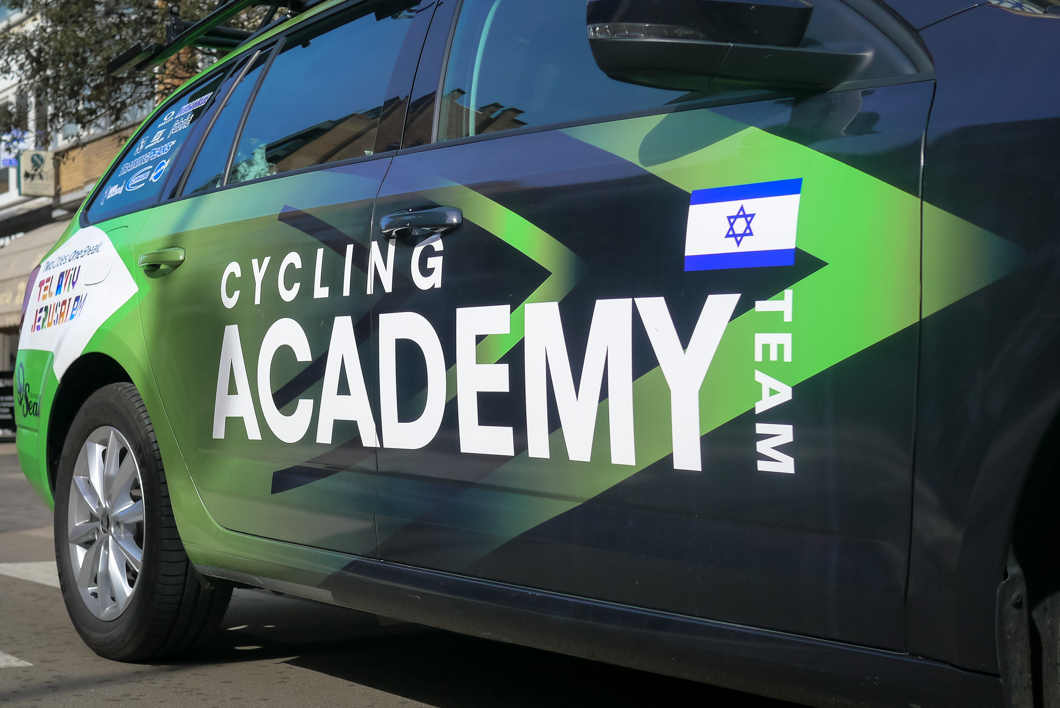 The effects of Donald Trump’s backing of Jerusalem as the Israeli capital have ratcheted up tensions in the area, and may yet have an effect on the decision to stage the start of next year’s Giro d’Italia there. But there has been a more immediate outcome relating to cycling: Ahmet Orken, the Muslim rider signed by the Israel Cycling Academy, has left the squad.

When Orken joined the team the squad said it was proof that it was above politics. He signed a two-year contract in September and recently attended the team’s first training camp. As part of that he was named as a Peace Ambassador by the Peres Center for Peace and Innovation.

However, in the wake of the decision by Trump – which has led to criticism by, and tensions with, Palestine, the UN and others – Okren has decided that he should not continue with the squad.

Read the full article by Shane Stokes at Cycling Tips.