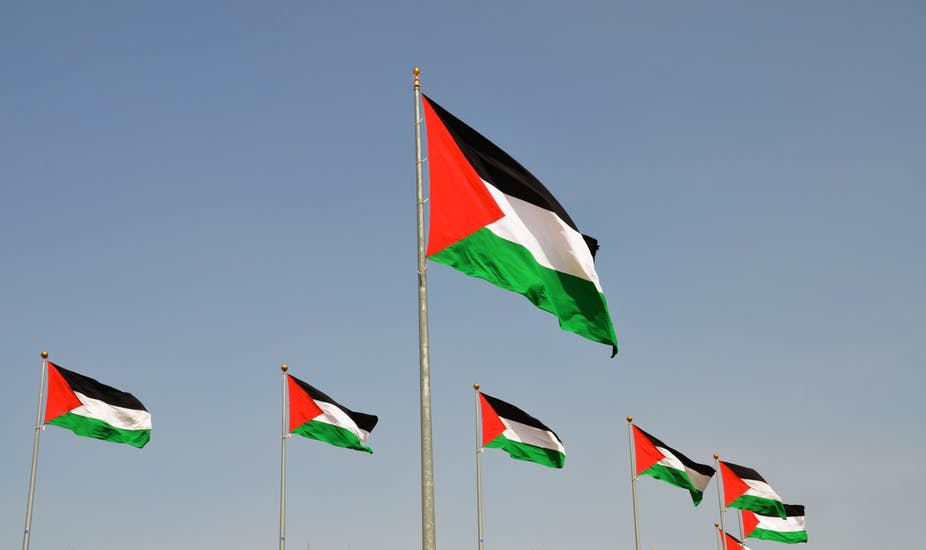 Even Arabs are now weary of Palestinian foot-stomping over Israel

On December 6, Donald Trump “opened the gates of hell” and “set the Middle East aflame” by acknowledging Jerusalem as the capital of Israel, or at least that’s what various prophets and practitioners of doom predicted.

The reality was somewhat different. While violent demonstrations in the West Bank and Gaza, and in various Muslim and European countries, followed Palestinian Authority and Hamas calls for “days of rage”, these were hardly of the magnitude expected. Indeed, Jerusalem itself was relatively quiet. The diplomatic storm from the Arab world also was less intense than predicted.

This unexpectedly mild reaction was due to the actual content of the statement itself and to the changing state of international affairs, particularly priorities in the Arab world.

The US President’s announcement was measured and nuanced. While confirming the obvious — that Jerusalem, where Israel’s parliament, Supreme Court, government ministries and the residences of its prime minister and president have all been since 1950, is Israel’s capital — he made it clear that he wasn’t pre-empting its final boundaries or precluding a Palestinian capital in the city’s east, or a two-state outcome, and also that he respected the importance of the city to Christianity and Islam.

Read the full article by Colin Rubenstein at The Australian (subscription required).