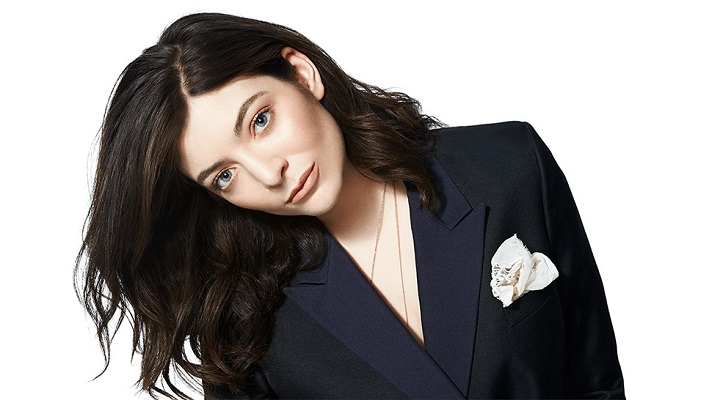 When it comes to controversy, few would expect to find the relatively inoffensive Kiwi pop legend Lorde at the heart of it all. However, her recent decision to announce tour dates that brought her to Israel has resulted in a number of fans and political commentators attacking the young muso.

Last week, numerous news websites noted that 21-year-old Lorde was receiving quite a bit of backlash for her decision to perform a show in Tel Aiv, Israel in June of 2018.

One particular critique of note came from New Zealand website The Spinoff, which published an open letter titled ‘Dear Lorde, here’s why we’re urging you not to play Israel”. The publication noted that “a performance in Israel sends the wrong message. Playing in Tel Aviv will be seen as giving support to the policies of the Israeli government, even if you make no comment on the political situation.”

The authors of the piece concluded their plea to Lorde by asking her to “join the artistic boycott of Israel, cancel your Israeli tour dates and make a stand. Your voice will join many others and together we can and will make a difference.”
Read the article by Tyler Jenke in Tone Deaf.