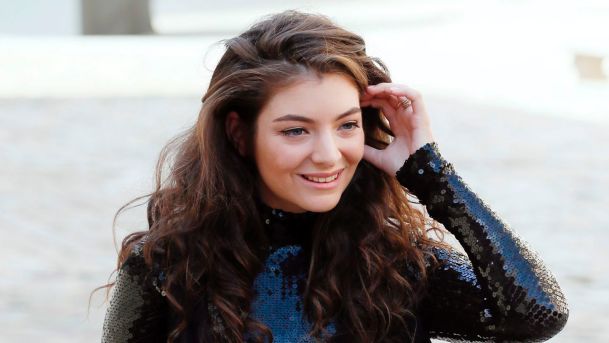 Lorde was going to play a concert in Tel Aviv until the internet told her why she shouldn’t. But doing the right thing is tricky, as many artists have found.

Back in 1985, some of the world’s biggest artists banded together to announce that nah-nah-na-na-na-nah, they weren’t gonna play Sun City. The song was a clarion call to all musicians to boycott the South African casino resort in protest at the country’s policy of apartheid, and the issue seemed entirely black-and-white, so to speak. You were either against this evil or you supported it.

“Playing in Tel Aviv will be seen as giving support to the policies of the Israeli government, even if you make no comment on the political situation,” wrote two female fans in New Zealand, one an Israeli Jew and the other a Palestinian. “Please join the artistic boycott of Israel, cancel your Israeli tour dates and make a stand. Your voice will join many others and together we can and will make a difference.”