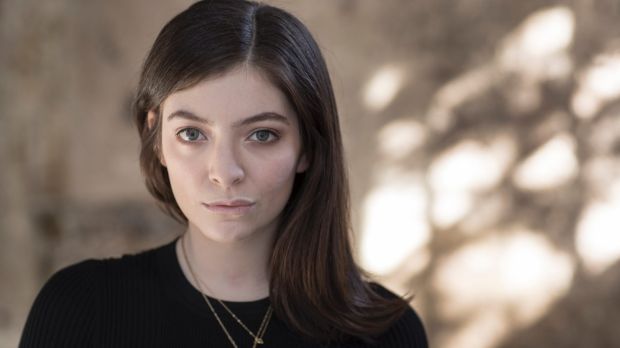 Lorde was going to play a concert in Tel Aviv until the internet told her why she shouldn’t. But doing the right thing is tricky, as many artists have found.

Back in 1985, some of the world’s biggest artists banded together to announce that nah-nah-na-na-na-nah, they weren’t gonna play Sun City. The song was a clarion call to all musicians to boycott the South African casino resort in protest at the country’s policy of apartheid, and the issue seemed entirely black-and-white, so to speak. You were either against this evil or you supported it.

How much simpler things were then.

Lorde announced on December 18 that she was going to play concerts in Moscow, St Petersburg and Tel Aviv next May as part of her Melodrama world tour. But it didn’t take long for many of her fans to urge a rethink.

Read the full article by Karl Quinn at the Sydney Morning Herald.