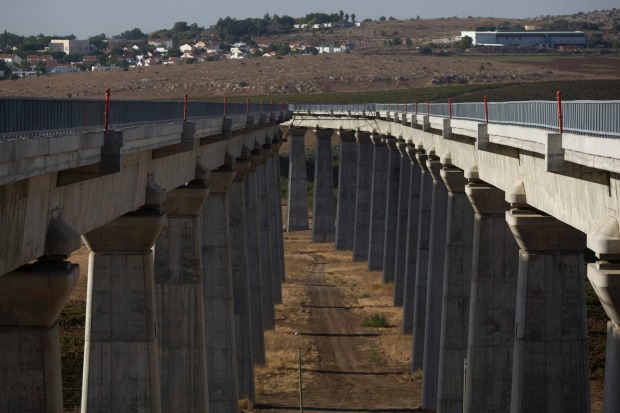 Israel wants to name a train station after Donald Trump to thank him for recognising Jerusalem as its capital, but the site of the planned building could be as divisive as the US president’s declaration.

Transport Minister Israel Katz said on Wednesday local time that he had chosen a proposed subway stop near the Western Wall in Jerusalem’s Old City – right in the middle of the area that the Palestinians want as their own future capital.

“I have decided to name the Western Wall station … after US President Donald Trump for his courageous and historic decision to recognise Jerusalem as the capital of the Jewish people and the State of Israel,” Katz said in a statement.

The envisaged underground extension of a high-speed rail link between Tel Aviv and Jerusalem is still on the drawing board and a transport ministry spokeswoman said other departments still needed to approve it.

Read the article by Jeffrey Heller (Reuters) in the Australian Financial Review.