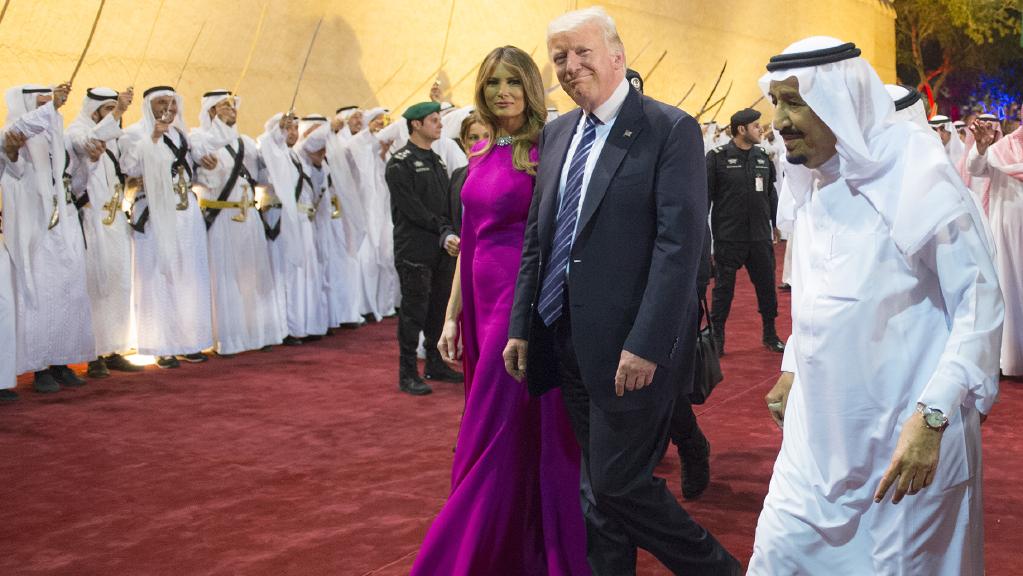 TO understand why Donald Trump is cosying up to the Saudi regime and vilifying Iran, we need to go back into history.

Iran, or Persia as it was known until 1935, is a country going back thousands of years, while Saudi Arabia came into existence in 1932. The hostility between the Arabs and Persians is a long one but the religious polarisation is much more recent, now exacerbated by the politics of oil.

Islam began in the seventh century when the Arabian peninsula was inhabited by clans or tribes. The coastal Red Sea strip developed as a caravan route from the Horn of Africa up to the great trade centre Damascus. Mohammed was born in Mecca, a trading town on this route. The split between Sunni and Shi’a branches of Islam developed after his death in 632, essentially a division over the succession to the Prophet.

The Shi’a (or followers of Ali) were always a minority but this form of Islam was not adopted in Persia till 1501 when Shah Ismail I founded the Safavid Dynasty Shi’a. Islam became the official state religion, although the main holy sites were in what became Iraq after the Great War.

Read the full article by Peter D Jones at The Mercury (subscriber only).