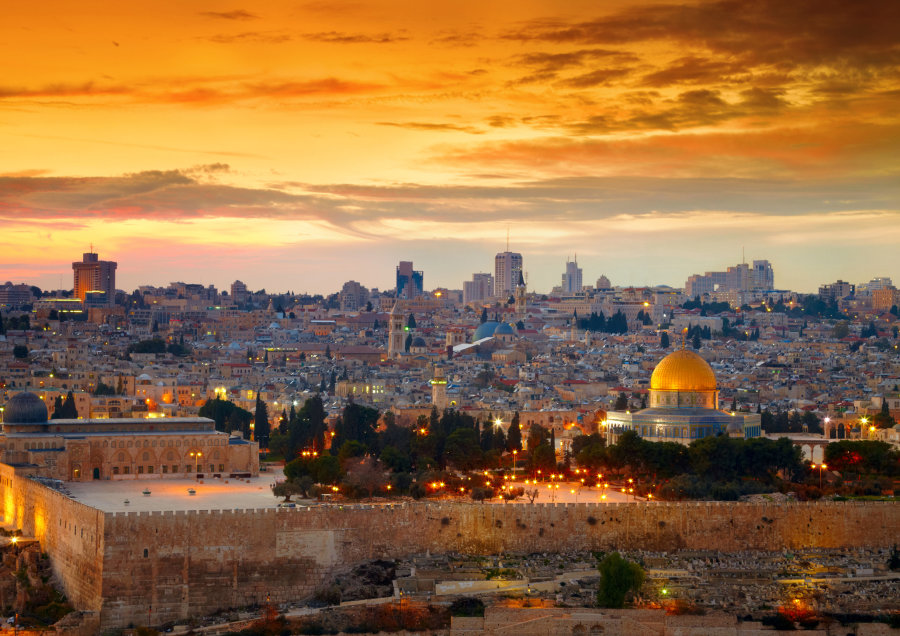 In Jerusalem over Christmas, Christians have celebrated under a government willing and able to protect freedom of worship. The holy city is again one of the globe’s hottest news stories: on December 6, US President Trump instructed the State Department to open the US embassy in Jerusalem, fulfilling the promises of three previous presidents who had recognised the city as the capital of ­Israel.

And in his fifth Christmas Day address, Pope Francis called for a two-state solution to the endless tension between Israelis and Palestinians: “Let us pray that … a negotiated solution can finally be reached, one that would allow the peaceful coexistence of two states within mutually agreed and internationally recognised borders.”

Read the full article by Greg Rose at The Australian (subscription only).