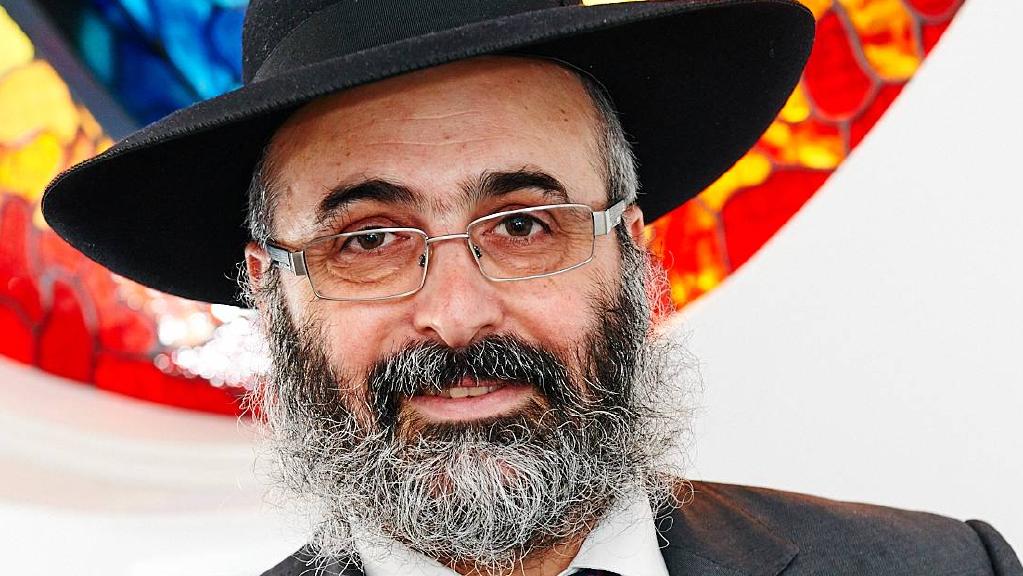 A SHAMED rabbi forced to step down from a string of ­posts after vilifying and intimidating victims of child sex abuse is now suing their spokesman for defamation.

Meir Shlomo Kluwgant had to resign as Australia’s top rabbi in the wake of the child abuse royal commission’s probe into Yeshivah College in East St Kilda.

He now claims Phillip Weinberg, who acted as spokesman for the victims, ­defamed him in telephone calls to Adass Israel School secretary Avraham Weiszberger in June and July last year.

In a writ filed in the ­Supreme Court, Rabbi Kluwgant claims the first call took place just days before he took up the post of CEO and principal of the Elsternwick school.

Rabbi Kluwgant alleges that during the call, Mr Weinberg told Mr Weiszberger that he (Kluwgant) was “the scum of the earth” and “one of the worst people” he had heard about.

Read the full article by Peter Mickelburough at The Herald Sun (subscriber only).