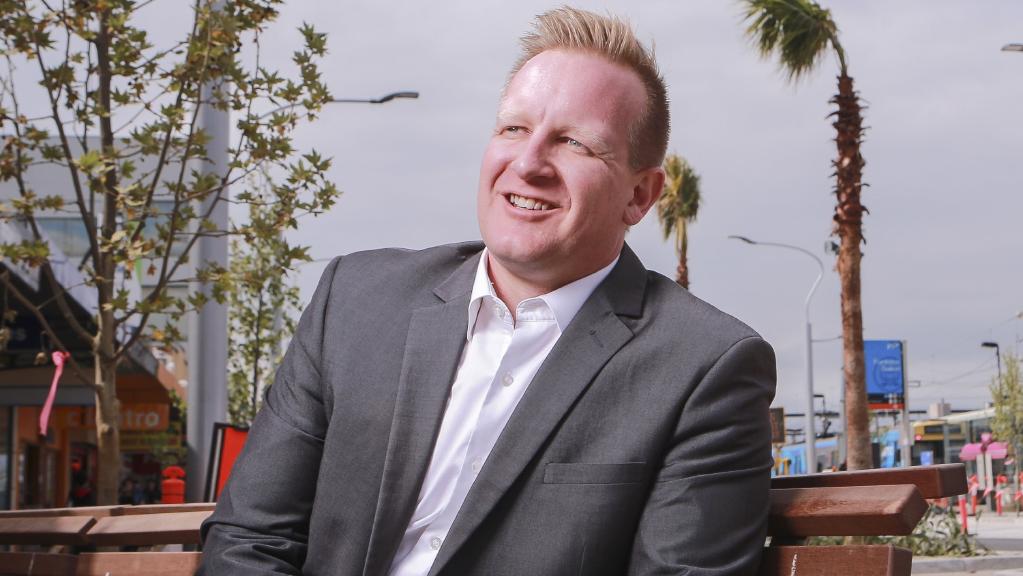 A LABOR MP is under fire for comparing Liberal MPs to Nazis in a tweet that quotes Hitler’s deputy and Nazi war criminal Hermann Goering.

Frankston MP Paul Edbrooke’s tweet was condemned as an “insensitive” and unhelpful response to state and federal Liberal MPs pressuring the Andrews Government over its response to African gang violence and crime in Melbourne.

At 9.44pm on Saturday, Mr Edbrooke tweeted, “Just sayin’” above a picture of Goering and a quote from the Nazi leader: “The people can always be brought to the bidding of the leaders … tell them they are being attacked, and denounce the peacemakers for lack of patriotism and exposing the country to danger”.

Read the full article by Peter Mickelburough at the Herald Sun (subscriber only).