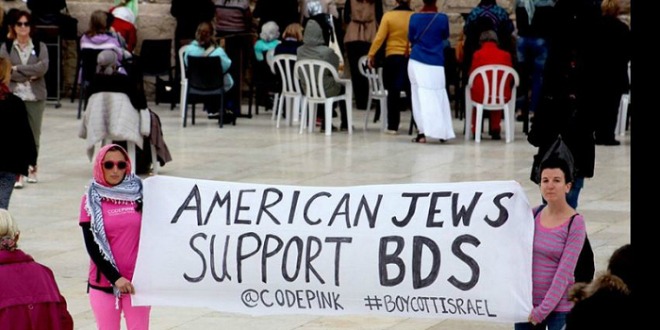 After months of denying its existence, Israel’s Strategic Affairs Ministry on 7 January announced a blacklist of 20 organisations whose members and supporters would be barred from entering the Zionist state from 1 March due to their endorsing the Palestinian boycott, divestment and sanctions (BDS) campaign.

Among the organisations blacklisted are the Palestinian BDS National Committee, War Against Want, the United States Campaign for Palestinian Rights, Jewish Voice for Peace and the American Friends Service Committee, a Quaker group that won the 1947 Nobel Peace prize for helping Jews escape the Holocaust.

Also on the list are the UK Palestine Solidarity Campaign, whose patron and former chair is British Labour Party leader Jeremy Corbyn, and the South African BDS campaign, which is supported by South Africa’s governing party, the African National Congress (ANC).

Inspired by South Africa’s struggle against apartheid, the campaign is conducted within the framework of international solidarity and resistance to injustice. It calls for non-violent punitive measures to be maintained until Israel meets its obligation to recognise the Palestinian people’s right to self-determination and complies with international law.

Since its initiation in 2005, the campaign has gone from strength to strength internationally. Trade unions, faith groups, student groups and cultural groups have announced support for it.

Read the full article by Kim Bullimore at Red Flag.