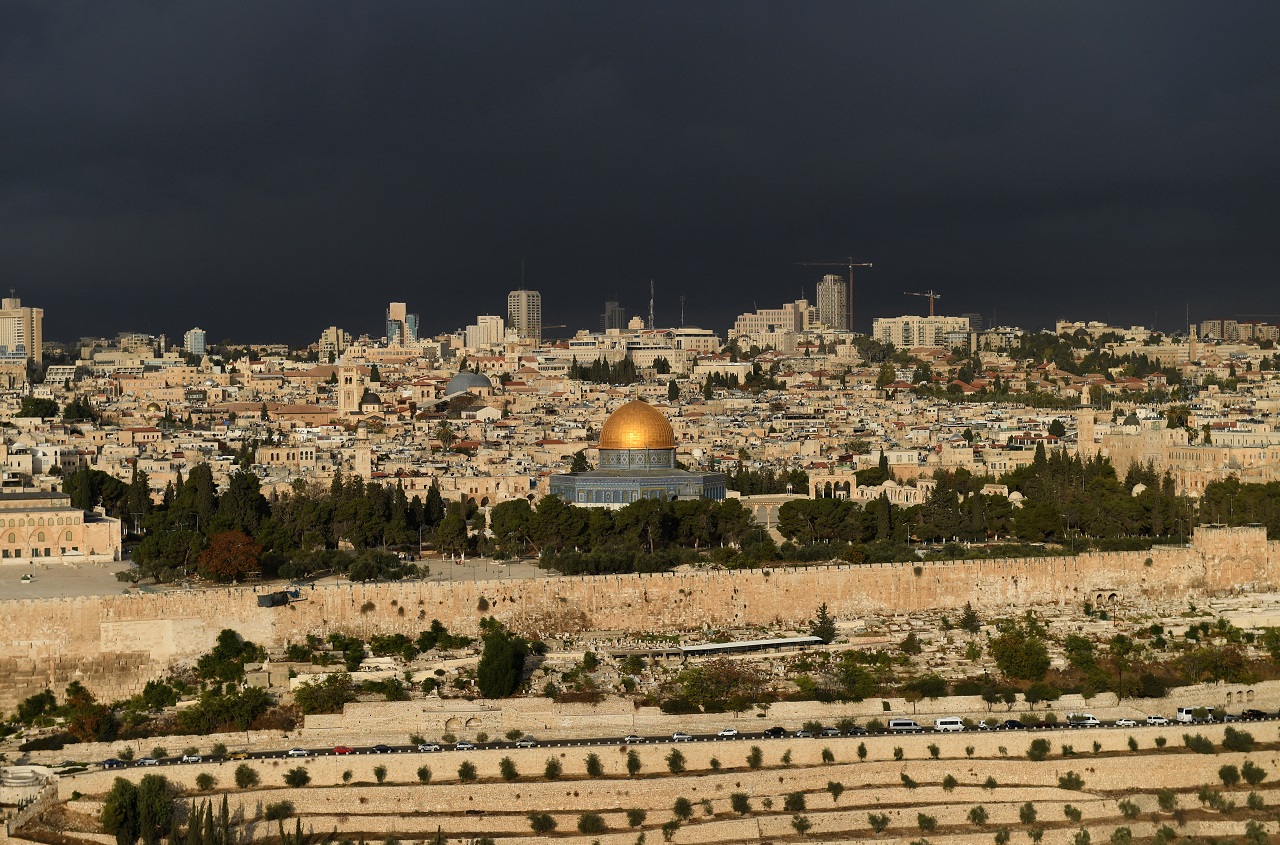 Pence in Jerusalem pledges US embassy move by end of 2019, faces protest

Referring to the 1948 founding of Israel, he said US President Donald Trump’s decision to recognise Jerusalem as the country’s capital last month “righted a 70-year wrong”.

The decision has drawn near global condemnation and deeply angered the Palestinians, who have refused to meet with Pence on his visit.

“In the weeks ahead, our administration will advance its plan to open the United States embassy in Jerusalem,” Pence said.

“And that United States embassy will open before the end of next year.”

As Pence was set to begin his speech, a group of around a dozen Arab Israeli lawmakers shouted in protest, with some holding signs saying Jerusalem is the capital of Palestine.

They were escorted out by security agents as Netanyahu and others stood and applauded their expulsion.