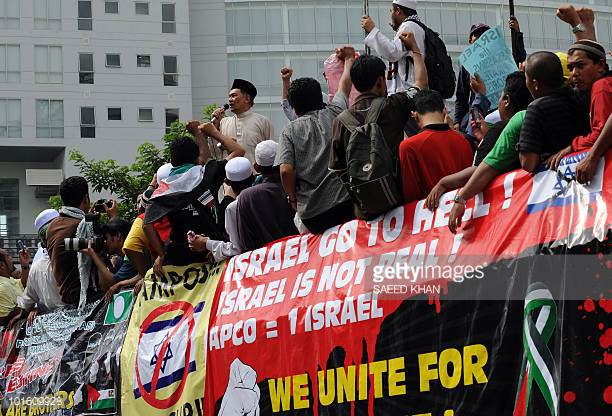 Malaysia has decided to follow Turkey by opening an embassy in ‘occupied’ East Jerusalem in order to recognise it as the capital of Palestine. Malaysia’s actions go together with Turkey’s. Ankara has said it will only open the embassy after the world recognises a sovereign Palestinian state.

For the ruling Barisan Nasional coalition (BN), the Palestine issue is an opportunity to unite Malaysians ahead of the 14th general election, which will be held by July 2018 at the latest.

Concerns about Palestine bring out solidarity and sympathy among most Malaysians — Muslims and non-Muslims alike. Malaysian Muslims see the Palestinians as their brothers and sisters who they must help liberate from Israeli occupation. Jerusalem is particularly important to Malaysian Muslims since it is Islam’s third holy city after Mecca and Medina. Malaysian non-Muslims call for humanitarian efforts to assist the Palestinians, who they see as the victims of Israeli ‘apartheid’ and illegal occupation.

But solidarity on Palestine does not mean that there are no other divisions within the Muslim-Malay community.