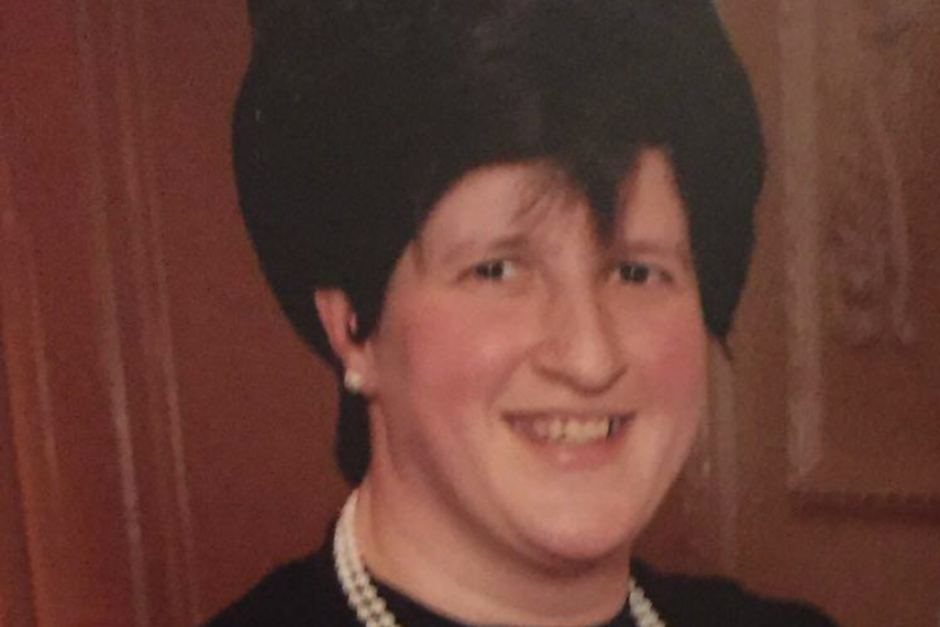 They allege she faked a mental illness to avoid extradition to Australia.

Ms Leifer is accused of sexually abusing several students while she was a teacher and principal at the ultra-orthodox Adass Israel girls’ school in Melbourne.

Listen to the report from Sophie McNeill on the ABC AM program.