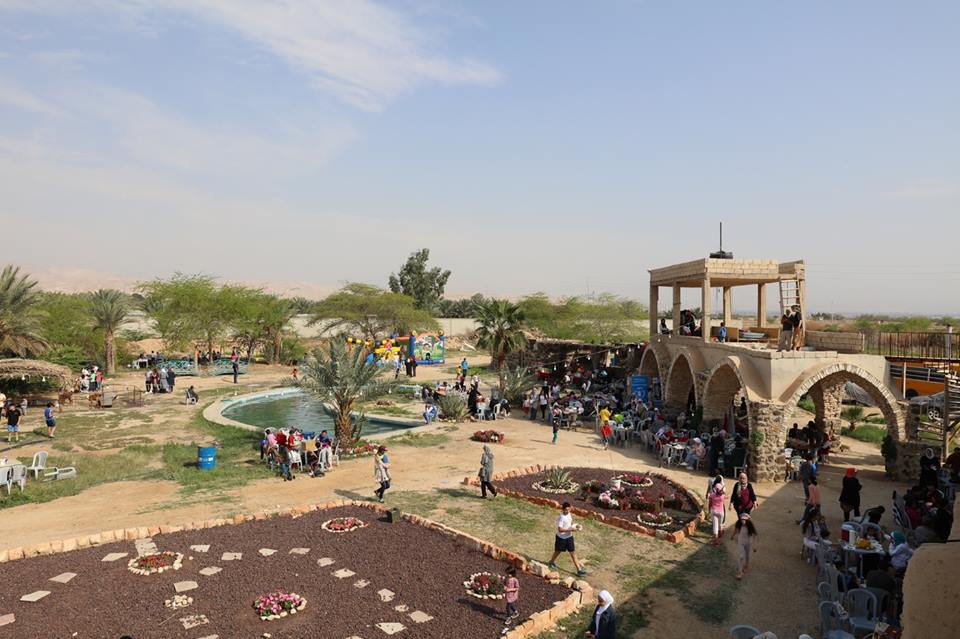 Instead of gifting roses this Valentine’s Day, Mohammed Atiyeh wants locals to exchange khubaizeh – a native plant – to bring different factions in the Israeli-Palestinian conflict together and perhaps create lasting peace.The Children of the Valley Farm in Jordan’s south Shuneh is dwarfed by rising slopes.

To one side of the valley is the West Bank. To the east – the rising Jordanian mountains.

The farm is less than 5 kilometres from the border with Israel and is close to Jericho in the West Bank.

It’s an area with a long, sometimes bloody history, including the 1967 Six Day War between Israeli, Egypt, Jordan and Syria.

Read the story and watch the video from SBS.