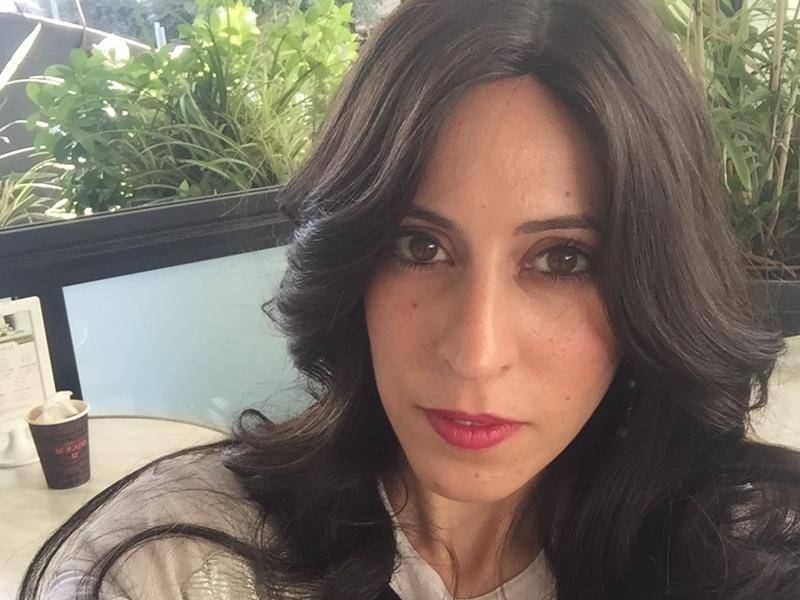 An Israeli court has ordered a former Melbourne school principal accused of child sex abuse be placed under psychiatric evaluation until further notice.

Australia wants the 54-year-old extradited, after she fled to Israel after being accused of abuse.

She has avoided court over allegations linked to her time as head of Adass Israel School’s girls’ campus in Melbourne in the 2000s.

She was arrested in Israel on Monday, following an undercover investigation at Interpol’s request, on suspicion of obstructing court proceedings by attempting to hide evidence.

An Israeli court previously stopped extradition proceedings after determining she was not fit to stand trial. Police say they have indications she was pretending to be suffering from a mental illness to avoid extradition to face 74 charges in Australia.

The move brought hope for Leifer’s alleged victims in Australia, including Nicole Meyer.

Read the article in the Ballarat Courier (AAP).