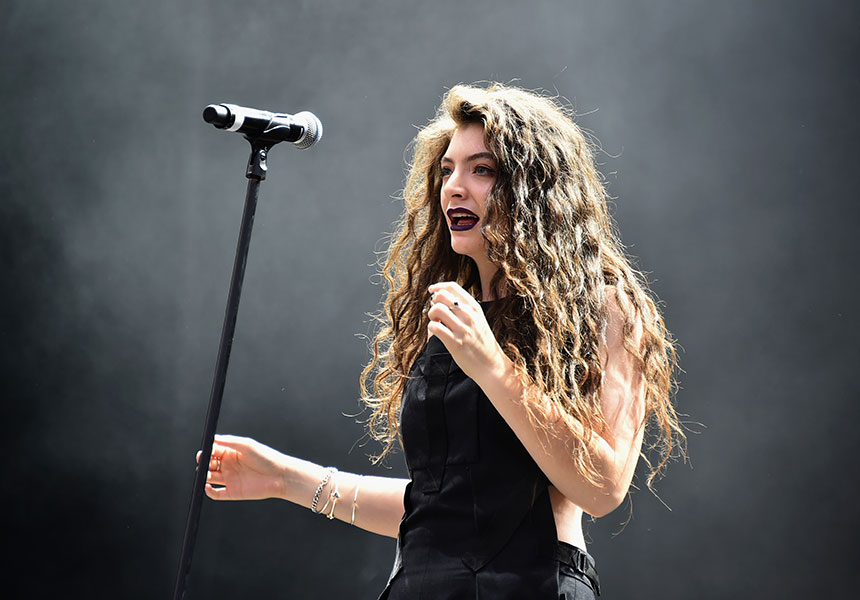 A US politician has called for Lorde’s upcoming Florida tour dates to be cancelled following her controversial decision to not tour in Israel.

Back in December, it was reported that, Justine Sachs and Nadia Abu-Shanab, authors of the New Zealand publication The Spinoffpublished an open letter in which they requested Lorde to reconsider her decision to perform a gig in Tel Aviv this June.

Titled ‘Dear Lorde, here’s why we’re urging you not to play Israel,” the publication noted that “a performance in Israel sends the wrong message. Playing in Tel Aviv will be seen as giving support to the policies of the Israeli government, even if you make no comment on the political situation.”
The authors of the piece concluded their plea to Lorde by asking her to “join the artistic boycott of Israel, cancel your Israeli tour dates and make a stand. Your voice will join many others and together we can and will make a difference.”

This soon saw Lorde admit she was reconsidering the performance, before it was reported that her concert had indeed been cancelled.

This was met with widespread praise and criticism from many, with Israel’s ambassador to New Zealand announcing he’d like to talk to Lorde about a compromise, and a full-page ad being taken out in The Washington Post which called Lorde a “bigot” for her choices.

Now, a US politician is claiming that under state law, Lorde’s upcoming gigs should be cancelled.

As Pitchfork notes, Florida representative Randy Fine recently took to Facebook to refer to a 2016 law which makes it clear that no “state or local government can conduct business exceeding $1 million with any organization engaged in a boycott of Israel.”