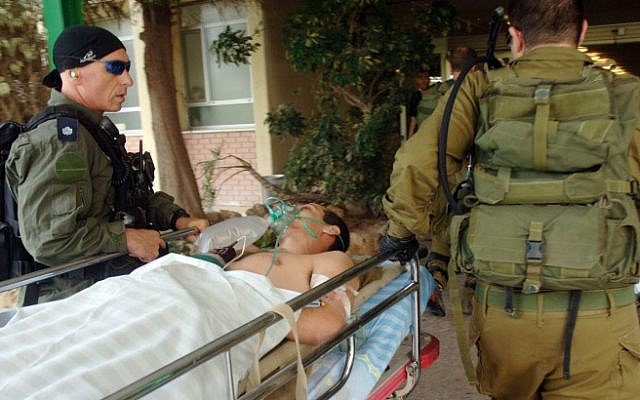 There was no immediate claim of responsibility for the explosion, which occurred along the southern frontier of the territory, controlled by the Islamist group Hamas.

Israeli media said it was the highest number of Israelis wounded in a single incident since the 2014 Gaza war.

Read the article in the Sydney Morning Herald (Reuters).