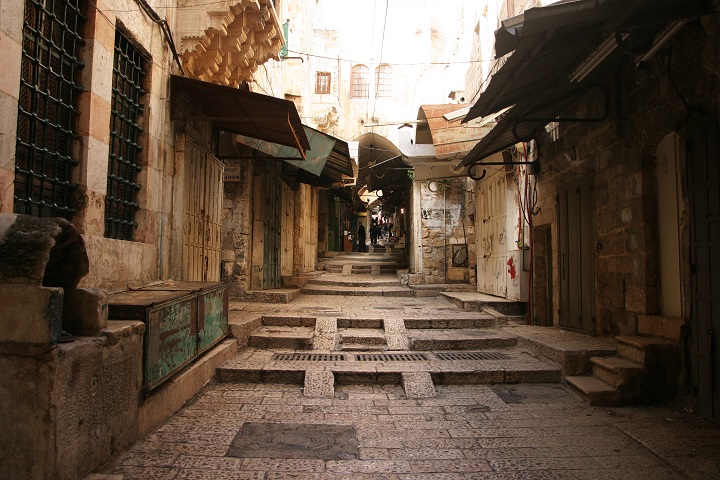 Israel–Palestine: vale the two‑state solution, where to now?

As millions around the globe contemplated New Year resolutions on 31 December 2017, Israel’s ruling Likud party came up with one of its own. Its Central Committee overwhelmingly endorsed a resolution seeking to extend Israel’s legal jurisdiction to its settlements in the West Bank, home to some 400,000 Israelis.

Noting the 50th anniversary of the ‘liberation’ of the West Bank, the resolution called on Likud’s elected officials ‘to allow free construction and to apply the laws of Israel and its sovereignty to all liberated areas of Jewish settlement in Judea and Samaria’.

Like New Year resolutions elsewhere, Likud’s was non‑binding. That, and its timing, possibly explains why it attracted little media attention. But it may prove an important marker in the burial of the two‑state solution. Steven Cook, a senior fellow at the US Council on Foreign Relations, commented that the resolution had ‘significant consequences’ as ‘a prelude to annexation’.

In the government halls that matter most in Israeli and Palestinian affairs—Jerusalem and Washington—the resolution captured the spirit of the time. Prime Minister Benjamin Netanyahu is at his most credible when he denies any possibility of a Palestinian state. His Education Minister Naftali Bennett, one of two Jewish Home party representatives in the current Knesset, lauded Donald Trump’s 2016 electoral victory as a tremendous opportunity for Israel, signalling ‘the era of the Palestinian state is over’.

Read the full article by Peter Rodgers in The Strategist.