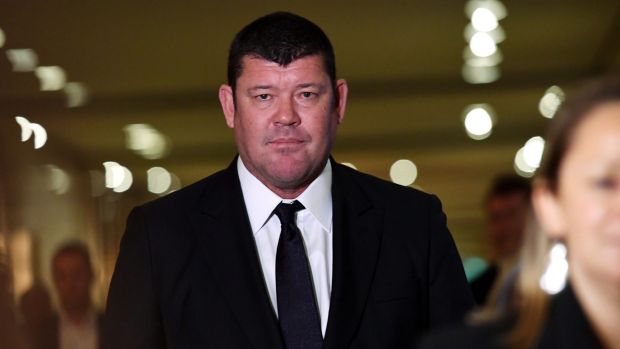 Mr Packer is expected to be questioned over the gifts he gave to Mr Netanyahu, including cigars and champagne if he is called in the case, according to documents released in Israel.

Mr Packer has not been accused of any wrongdoing, but was a close friend of Mr Netanyahu, who is battling for re-election in March.

The documents are part of a major dump by prosecutors who want to move ahead with corruption charges against the country’s longest serving Prime Minister.

Mr Packer was introduced to Mr Netanyahu by Hollywood producer Arnon Milchan, a mutual friend of the two men.

The pair gave Mr Netanyahu gifts worth almost $A300,000, according to a translation of the indictment.

The documents described Mr Packer as ”an Australian businessman who has businesses in various fields, among others, in the fields of entertainment, gambling and real estate.”

“As part of his business, Packer was the owner of a company in Israel that operated in the investments field of Israeli companies in the hi-tech industry,” the documents stated.